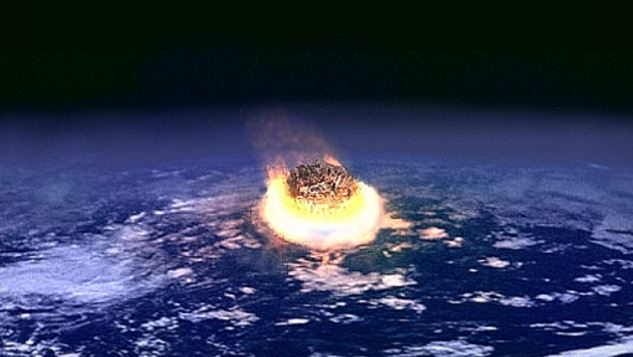 Where are Bruce Willis and Ben Affleck when you need them?

While we deal with our Earth-bound problems, scientists have recognized that a “devastating” asteroid is currently hurtling its way toward our planet and it could wipe us all out when it makes impact in a few years. So, we have to figure out how to survive this potentially apocalyptic event before it gets here and experts are saying nukes could be the solution.

The idea is that we could fire a nuclear weapon or six at the asteroid and divert it from its current path. It would then miss the Earth entirely and we could continue to bicker about whether Android or iOS is superior. I remember watching a video with either Neil deGrasse Tyson or Michio Kaku wherein he says that diverting the asteroid makes the most sense. If you use a nuke to obliterate the rock, all you’re going to get is a lot of smaller space rocks bombarding the Earth and that’s not necessarily any better.

NASA, the ESA and the rest of the experts have a few more years to figure this out, but they’ve better figure it out soon. Because I don’t want to miss a thing. And neither should NASA. Missing the asteroid with a nuclear attack would have some rather catastrophic consequences.