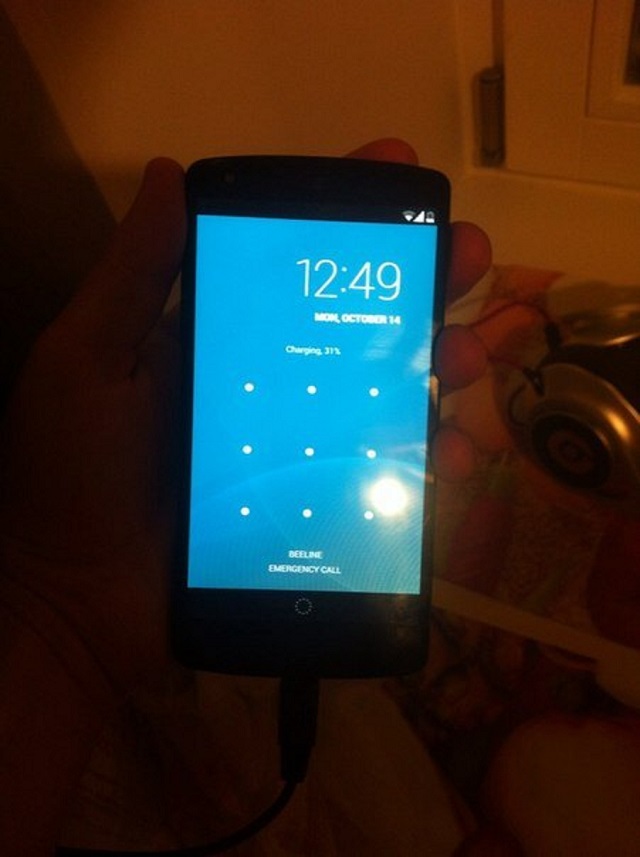 The Google Nexus 5 and Android KitKat should arrive sometime this month if rumors prove correct. In the meantime, take a look at today’s gathering of leaked images to get a better idea of what to expect!

The new images come to us via Russia’s Facebook equivalent, VK (ВКонтакте). The design of the device in the images is similar to what we have seen earlier. We have seen that camera placement before as well as that ‘Nexus’ logo. 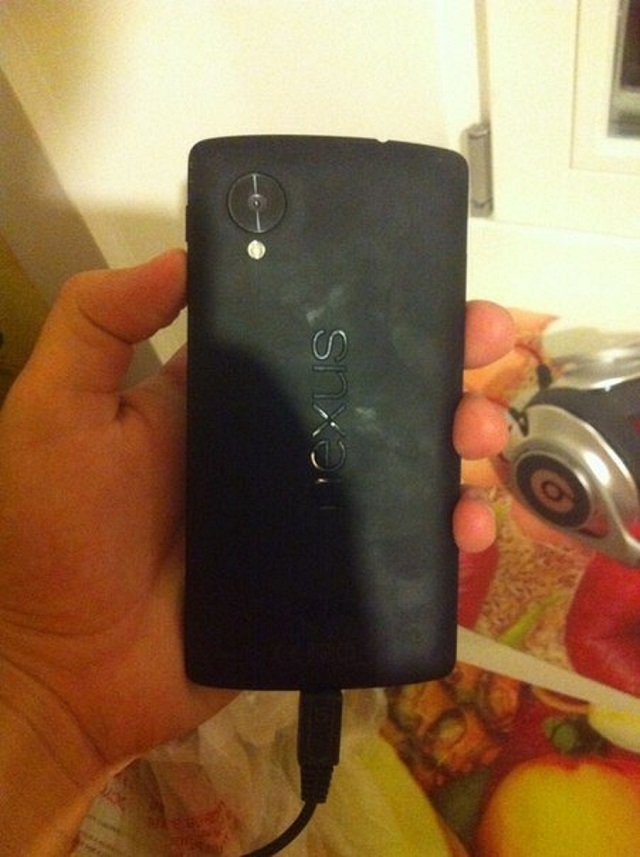 Meanwhile, the video below shows a pre-production unit of the upcoming Nexus 5, which should be a very close match with the model that will be available on sale sometime in the near future. The slick handset, looking more squared off than its predecessor, is coming with a round earpiece and it appears to be made of soft-touch plastic. And the Nexus 5’s speaker / microphone placement will remind you of Apple’s iPhone 5.

So, how would the device in the video be different from a production unit? The pre-production model doesn’t have a Nexus logo. And, as you will see in the video, the device is shown to be running Android Key Lime Pie, as opposed to “KitKat”.

The device seems to be impressive and we can’t wait to get our hands on the official Nexus 5. The handset might be unveiled on the 31st of October. We will keep you updated about the Nexus 5, so stay tuned. In the meantime, check out the video and be sure to leave your thoughts in the comments below. 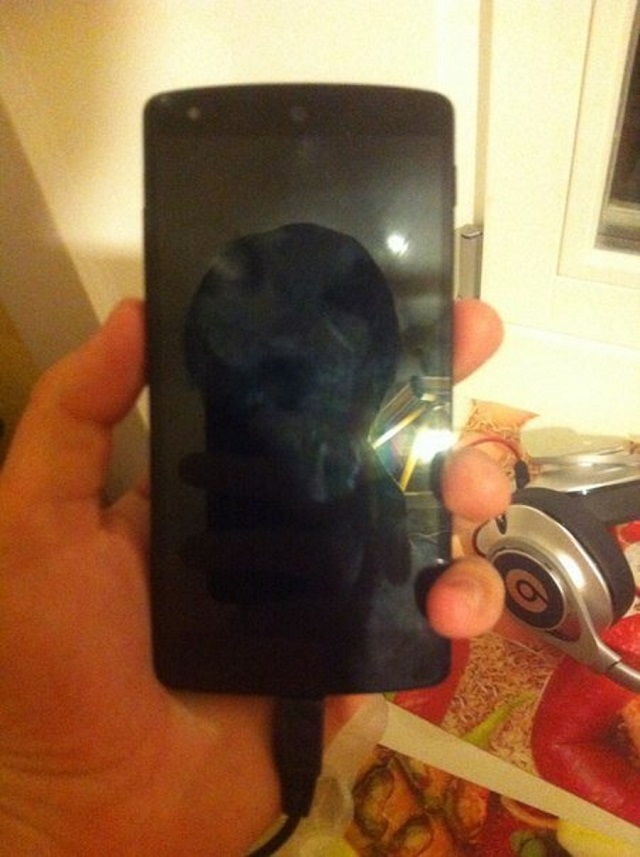 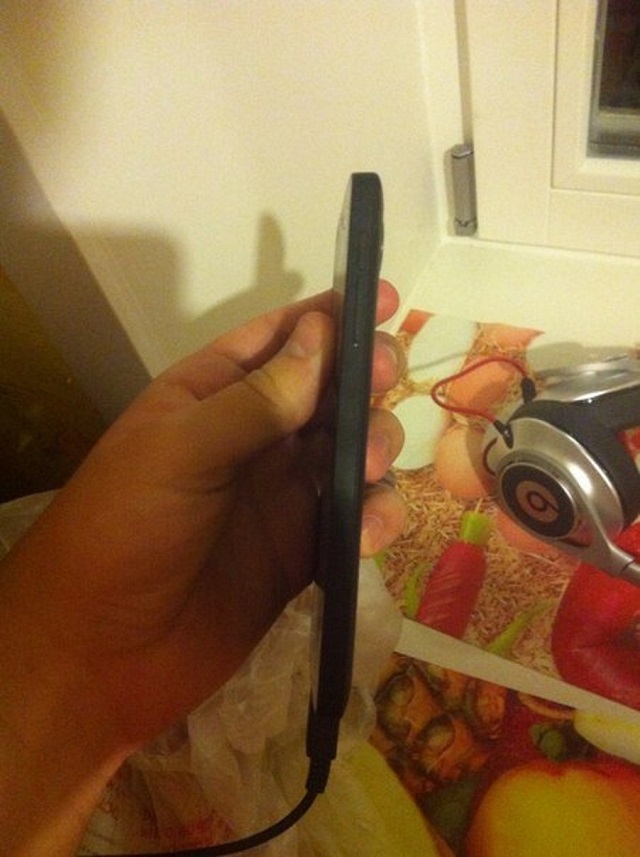