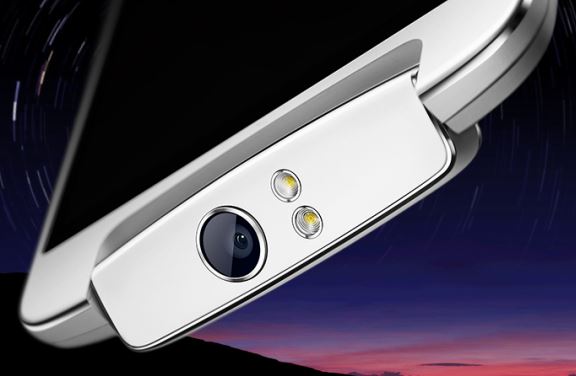 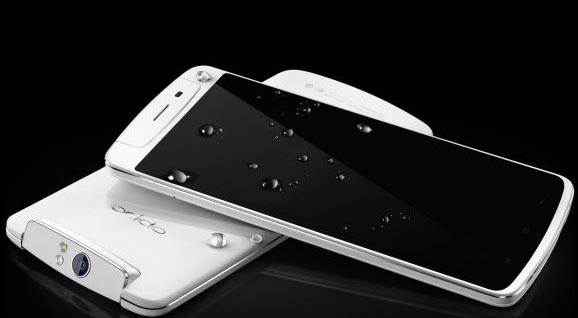 Typically, if you want to get high-end specs on an Android smartphone, you can expect to spend upwards of $700, if not more. It may not be quite as well known a brand as HTC, Samsung or Sony, but China-based Oppo wants you to take notice. And they’re doing it by giving you the opportunity to buy the decidedly high-end Oppo N1 for just $99. That’s the outright price with no service agreement whatsoever.

Of course, this comes with a catch. The Oppo N1 is set to normally retail for $570, but if you sign up for the Pioneer Program on their website, you’ll have a chance to buy it for just $99. Only ten “creative and original people” will be selected, though, and then they’ll be tasked to “share their photos and experiences with fellow Oppo fans.” In effect, they’re hoping these ten people will create enough of a buzz to encourage other customers to buy the phone for full price.

While the main specs of the Oppo N1 are nothing to sneeze at, its most unique feature is the 206-degree rotating 13MP camera. There’s no need to have a separate front and rear camera, because you can just rotate this around to take the best shot possible under any circumstance. The other unique feature is the rear touch panel, called O-Touch, and it works in much the same way as the PS Vita. You can swipe your finger to scroll through content without obscuring your view of the front display.

There’s also something called O-Click Control, which lets you remotely operate the camera or locate the phone when you’re away. The O-Click fits on your keychain and connects via Bluetooth. Oppo also went with CyanogenMod for its Android 4.2 build, adding more flexibility for power users. As far as the core specs, you get a 5.9-inch 1080p full HD IPS display, 1.7GHz Qualcomm Snapdragon 600 quad-core processor, 2GB RAM, 16/32GB storage, microSD expansion, 3610mAh battery, Bluetooth 4.0, Wi-Fi, GPS and NFC.

No firm release date has been announced, but you do have two weeks to sign up for the Pioneer Program if you want your chance to buy an Oppo N1 for $99.