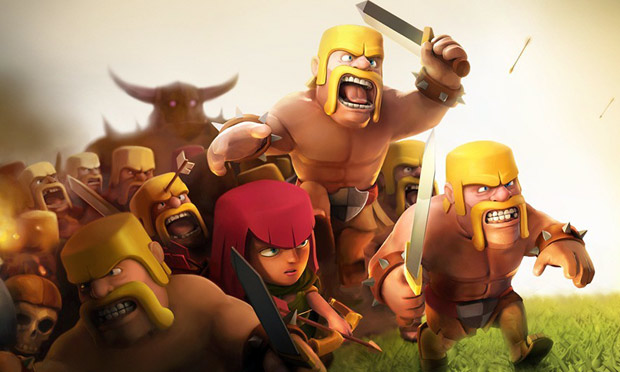 You may have never heard of Supercell, but with a huge $1.5 investment, the Finnish game developer could soon become a household name in the gaming industry. That $1.5 billion comes by way of two Japanese companies: telecom provider Softbank and game publisher GungHo Online.

The money will be spent to help Supercell expand into other markets, particularly Japan, Korea and China. They want to help build up Supercell to be a globally recognized gaming brand, “the same way I personally feel about Nintendo,” said Supercell CEO Ilkka Paananen. Supercell is currently best known for mobile game Clash of Clans, which consistently ranks as one of the top grossing iOS games. Its other active game in the marketplace, Hay Day, is a farming simulator.

No, they may not be as big or as huge as a Nintendo or a fellow Finnish developer like Rovio, but this injection of cash could really help Supercell’s cause and it will certainly provide them with the resources to build up a library of well-known and popular games. And even though they’re receiving a ton of money, Supercell is going to remain fully independent. Don’t expect to see Softbank phones suddenly appear in Clash of Clans 2. They’re not going to do “lazy movie tie-ins” either.

Not that Supercell is exactly hurting for money at the moment. Between those two games, they’re reportedly pulling in $2.4 million a day. Not too shabby for a little independent mobile game developer from Finland.