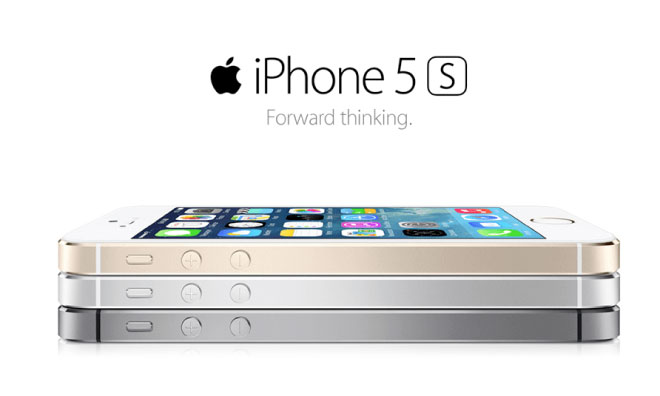 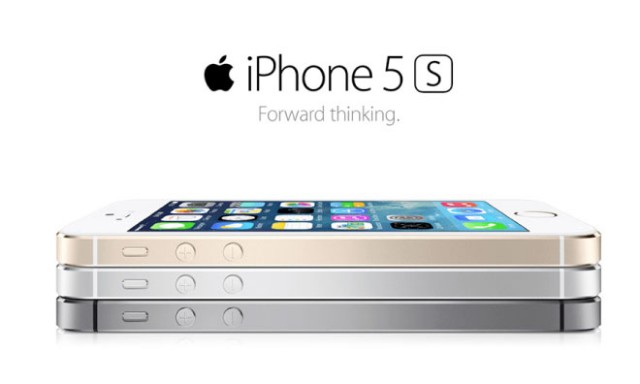 So, iPhone 5C sales haven’t been as monumental as Apple had hoped, but it looks like they’re easily picking up the slack with the fingerprint-reading iPhone 5S. This is despite the iPhone 5C getting much more of a marketing push than the higher-end iPhone 5S.

The latest numbers coming out of a Consumer Intelligence Research Partners poll revealed that 64% of people who bought an iPhone in September opted for the iPhone 5S, compared to just 27% of customers who bought the iPhone 5C. The regular iPhone 5 has largely been discontinued, but the entry level iPhone 4S from two years ago is still making up 9% of total iPhone sales. That’s because most carriers are now offering it for free with a qualifying contract.

While Apple hoped to increase sales with the colorfully plastic iPhone 5C, it’s not really doing any better than the iPhone 4S did last year. The iPhone 4S had a 23% share in 2012 following the launch of the iPhone 5. That said, the iPhone 5C does put Apple in a sticky situation. If it sells too well, it could cannibalize the iPhone 5S. If it doesn’t sell well enough, it could mean Apple is losing the low to mid-tier market to competing devices. Or it could just mean the smartphone market has become overly saturated.