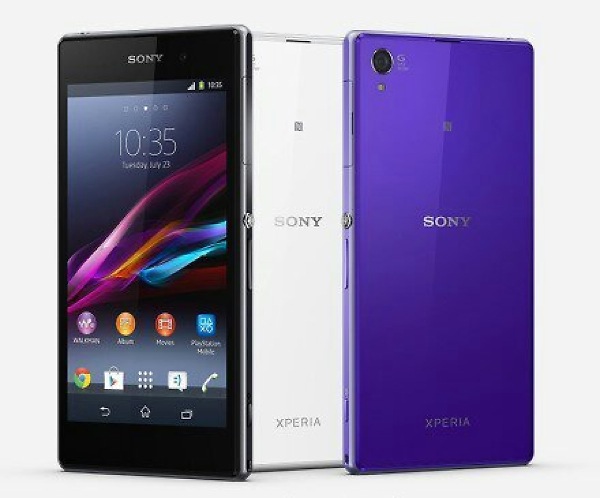 Many people will tell you to focus on your strengths. It looks like Sony is taking that advice, because it’s going to keep the US market as a very low priority for its mobile division. This decision comes from Sony CEO Kaz Hirai, who recognizes that the company’s “biggest priority is maintaining our share in Japan or increasing it… But getting into the US market requires a lot of resources and marketing, so we have to go one step at a time.”

Even though flagship devices like the Sony Xperia Z1 easily compete against similar flagship Android phones like those from Samsung, Motorola and HTC, Sony is having a tough time gaining signficant market share in the North American market. Interestingly, though, Japan and Europe effectively account for 60 percent of smartphone sales by Sony. They’ll want to continue focusing on those markets and growing their strengths there.

What this means is that when Sony reveals new products, like the newer and smaller Z1F, it’s going to focus its marketing efforts on Japan, first and foremost, and also in Europe, before it really makes a big push in Canada or the United States. This will allow them the better utilize their existing resources, rather than spreading themselves thin across too many markets.