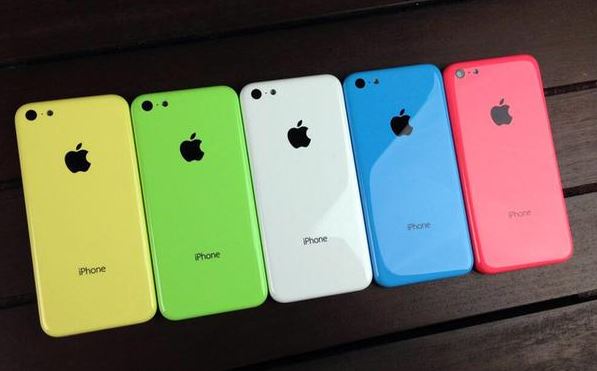 Before the launch of the colorful iPhone 5C, KGI analyst Mingchi Kuo estimated that Apple would ship approximately 17 million units in September. The early figures are in and they’re several million shy of that estimate. In fact, Kuo is now saying that Apple shipped “only” 11.4 million iPhone 5C handsets last month.

That’s still nothing to sneeze at, to be sure, but it does mean that Apple and its retail partners may have been a little overly optimistic about the appeal of the plastic iPhone 5C. Indeed, Kuo is also saying that sales will be lower than his original estimate for the December quarter, falling down to “just” 10.4 million. Again, this is hardly an insignificant figure, but it is 10% lower than what early estimates had it pegged at.

What’s interesting is that while the flagship iPhone 5S hasn’t really received much in terms of advertising, it’s the one that is experiencing the shortage of stock. Meanwhile, you can waltz into just about any Apple Store and happily snatch a iPhone 5C off the shelf… and it’s the iPhone 5C that has been receiving much of the marketing push.