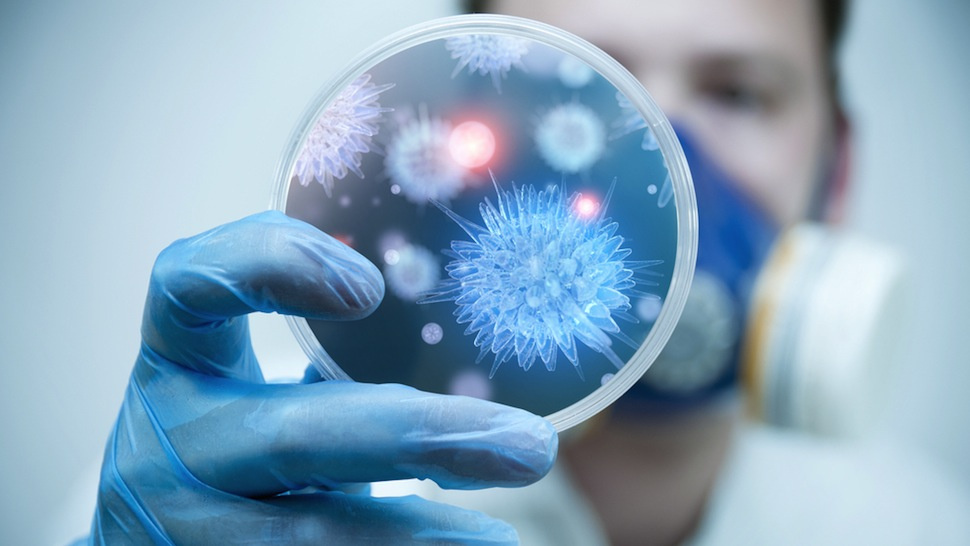 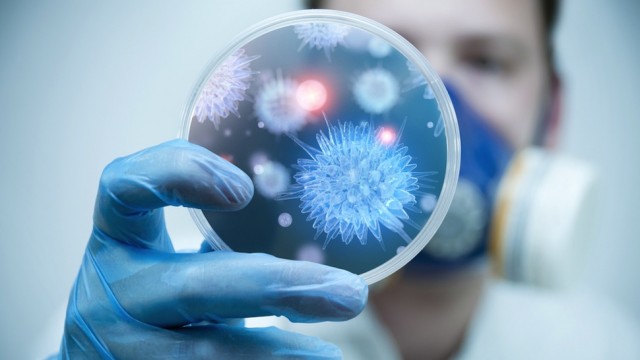 These “smart” antibiotics can then be just as effective in fighting infections, but they don’t leave some residuals around to create the next generation of superbugs resistant to that antibiotic. And at the same time, the healthy and good bacteria floating around in your system can remain largely unscathed. The idea here is that the antibiotics start out as quinolones, shaped like the letter C. When “activated,” then morph into the letter Z and become waste products, no longer capable to binding to bacteria and thus preventing the bacteria from developing a resistance.

There’s still more work to be done, to be sure, but this looks like a promising new direction to pursue in medicine.