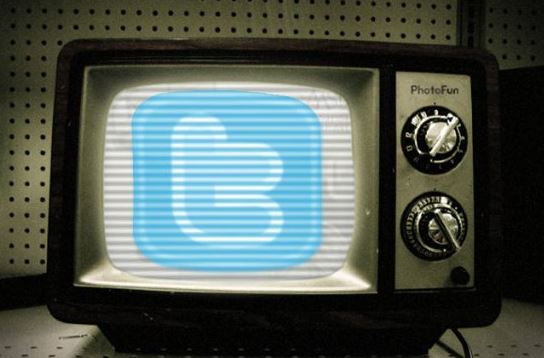 If you’ve been watching just about any kind of TV in the last couple of years, then you’ve surely seen the rise of Twitter integration on those TV shows. News anchors proudly display their Twitter handles and a variety of programming will have Twitter #hashtags in the corner to help spur and collect the conversation. But what about delivering eyeballs in the other direction?

It looks like Twitter may have scored one of its biggest deals to date as it is now entering a “strategic partnership” with Comcast. The new feature is the “See It” button and it could change the way you watch TV. The idea is that tweets will start to include a “See It” button when there is a message about Comcast-owned NBC Universal programming. If you click on that button, you’ll get a Twitter “card” with information about the show. The kicker is that if you are a paid Comcast subscriber, you can then click on through to watch the show on your computer or mobile device. You can even set to record it. 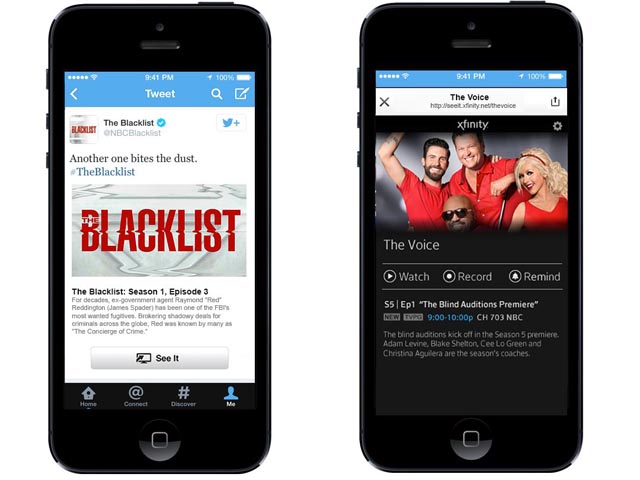 What you see above is a mockup of how all of that will work. The rollout will be incremental and, for the time being, Twitter users will need to link directly the associated NBC Universal webpage to get the “See It” button to show up. Moving forward, though, they could link them up to hashtags or even something contextual. If you start taking about The Voice, even without a hashtag, the See It button could show up for your followers to click.

And, just like Facebook, the power is in the data. Twitter and Comcast can then track how many people are seeing the “See It” button, how many are clicking through, how many are watching the associated programming on their smartphones and so on. Can Twitter really deliver a bigger audience to TV shows and other programming? Would you click through on those buttons?