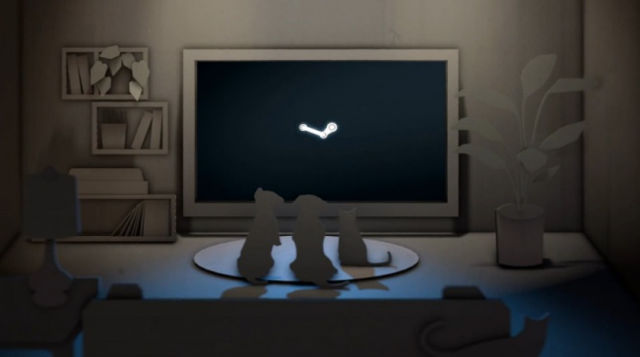 Waiting anxiously to know more about the Steam Machines from Valve? Well, the company has revealed the specs for the 300-odd prototype Steam Machines that will be reaching Steam users.

According to the company, these Steam Machines are “something special” and the device is “a high-end, high-performance box, built out of off-the-shelf PC parts”.

The Steam Machines are having a form factor not very different from an average console, measuring about a foot long and a foot wide. But the company hasn’t decided on the hardware combination for its product, so all the prototypes won’t be the same when it comes to the specs. Some of the prototypes will be equipped with the NVIDIA Titan GPU, while other units will come with GTX780 or GTX760 or GTX660. The Steam Machines will have an Intel i7-4770 or i5-4570 or i3 CPU, and 16GB of RAM. There will be 3GB of GPU memory and a 1TB/8GB Hybrid SSHD.

So, are you interested in the idea of a “Steam machine” or not? Let us know what you think in the comments below!