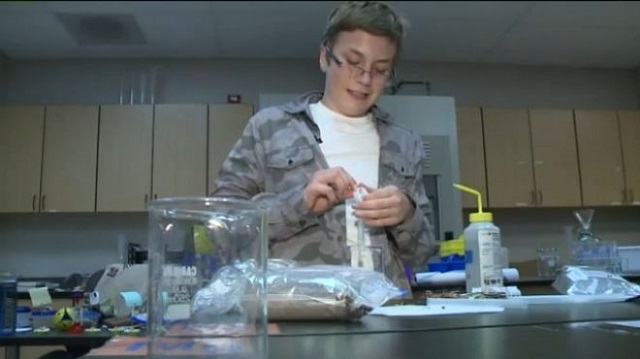 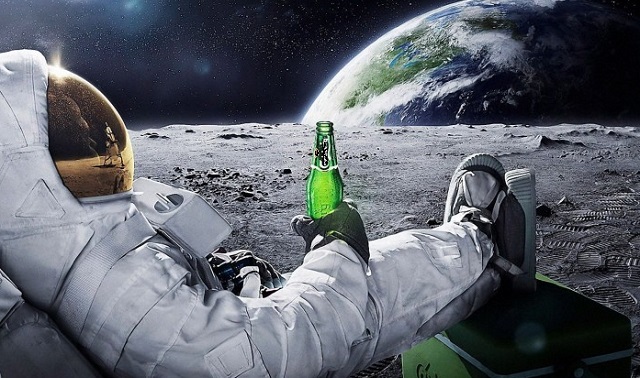 Beer is everywhere and it’s going to be brewed in space as well sometime in the near future. 6th-grader Michal Bodzianowski, seen in the image below, has been given a chance to conduct an experiment which involves beer brewing in microgravity.

According to Bodzianowski’s proposal, the experiment is a preparation for a “future civilization, as an emergency backup hydration and medical source”. He recently won a national competition sponsored by the National Center for Earth and Space Science Education, and his proposal is one of eleven proposals (out of 744 from 3,900 students) which have been selected for the flight.

Sharon Combs, teacher and sponsor at the STEM School and Academy in Colorado, says, “He [Bodzianowski] came up with this idea all on his own. He got a book for Christmas that was about weird facts and explains how in the Middle Ages they used to drink beer because it was purer than water”. Bodzianowski’s proposal says that the benefits of availability of beer in space include “both medical and survival reasons, and it is fairly easy to conduct with limited human interactions”.

Bodzianowski was the experiment’s “Principal Investigator”, while the school helped collect the $21,500 meant for covering the cost of the launch. Combs and others collected money from parents and companies such as Subaru, Raytheon, and OtterBox.

So, will this experiment lead to future space breweries? Maybe, maybe not. Either way, pretty cool idea.