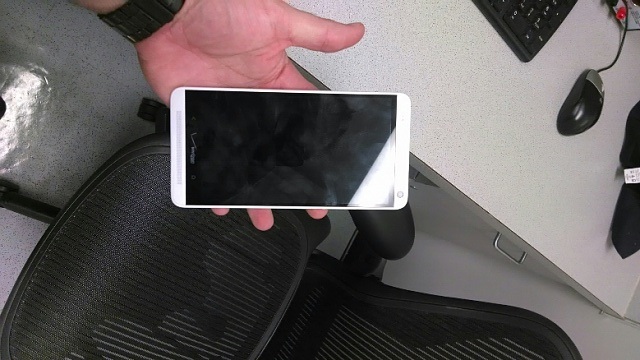 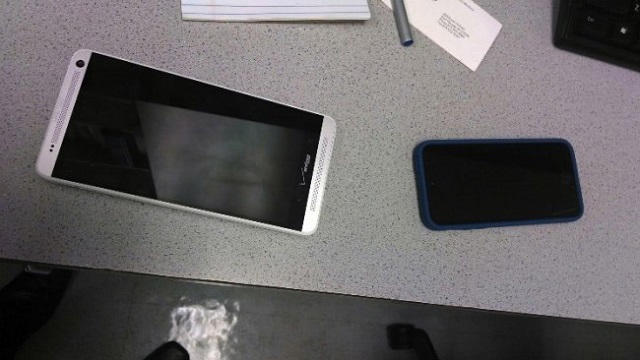 HTC is currently losing a lot of money, but maybe the company’s first phablet, the HTC One Max, might help them to do better in the fourth quarter of 2013. The pictures posted with this story show the HTC One Max for Verizon.

As you can see, there will be Big Red’s logo on the front of this model instead of the Taiwanese company’s one. And the device reportedly features a removable back cover and a fingerprint sensor, about which we have reported earlier.

The upcoming Galaxy Note III rival is said to be coming with a 6-inch full HD display, 2GB RAM, Ultrapixel back facing camera, BoomSound dual speakers on the front, 16GB of storage, and a 3,300mAh battery. Unfortunately, the handset won’t probably use the Snapdragon 800 chip found in many high end devices out there at the moment. The device reportedly might arrive with a Snapdragon 600 processor (or the older Snapdragon S4 Pro). On the positive side, this should make it cheaper than devices like the Samsung Note III.

What do you think of the HTC One Max, interested or not?