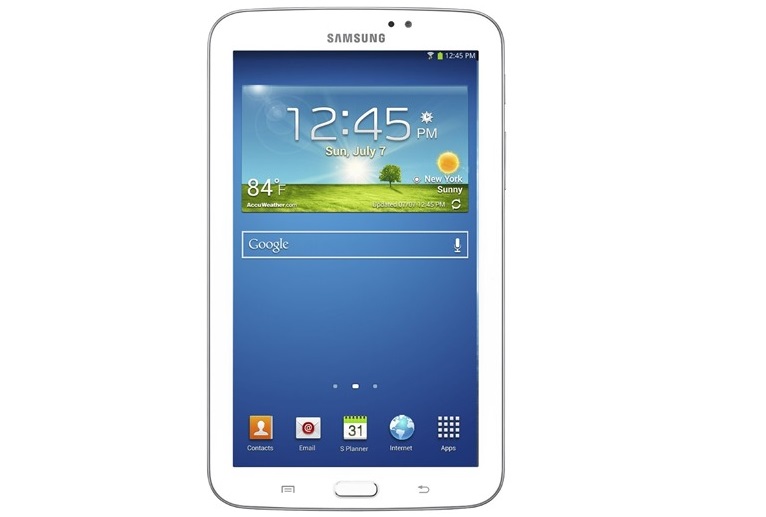 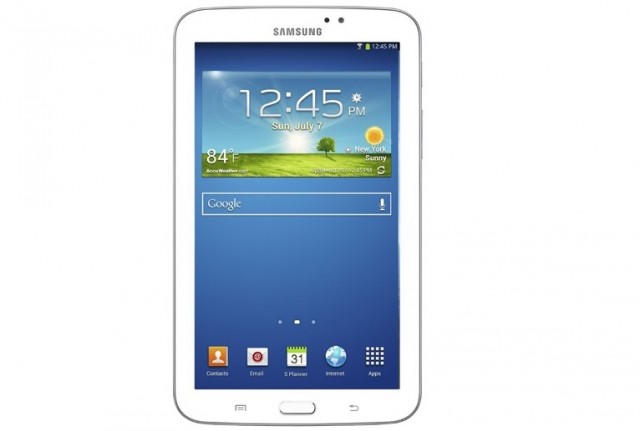 We are now in the third generation of the Samsung Galaxy Tab, getting offered the Android tablet in three different screen sizes. While you could get the WiFi-only version of the 7-inch model for $199 for just about any retailer, it might be even better to get a 3G and LTE-enabled model for just $49.99 instead starting on October 11.

Naturally, there’s a caveat to that $150+ savings. The catch is that it’s being sold by Sprint who will want you to sign up for a new two-year service plan in order to get the $50 price point. As a quick refresher, this entry-level tablet has a 7-inch display with a relatively low resolution of 1024 x 600 pixels. This gets backed by a dual-core 1.6GHz processor, Android 4.2 Jelly Bean, 3MP rear camera, 1.3MP front camera, 16GB storage and access to the Sprint 3G/CDMA network, as well as their small LTE network.

The service plans range in price, of course, but you can add the Galaxy Tab 3 7.0 to your existing account for “as little as $5 per month.” If you’re already rocking a smartphone with Sprint, this sounds like a pretty decent deal. The white version will be available on October 1, with the Midnight Black model following in time for the holiday shopping season.