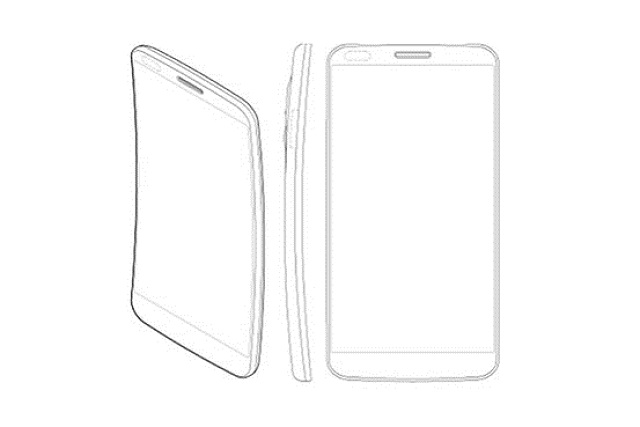 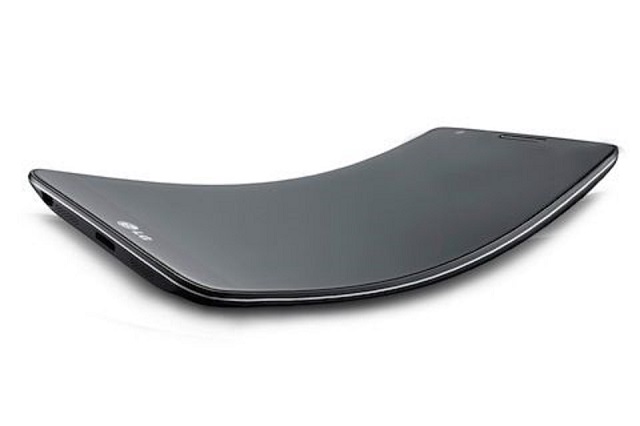 Samsung is said to have plans to release a smartphone equipped with a flexible OLED display this month, but it appears like LG will beat them to it by releasing a flexible screened phone of their own sometime in the near future. The LG device is reportedly known as the LG Z.

The LG Z is said to have a concave display like that of the Galaxy Nexus and will feel very “natural” in the hand thanks to its form factor. It’s reportedly powered by a Snapdragon 800 processor and comes with a 6-inch full HD 1080p screen. So yes, another massive-sized phone.

Available info suggests that the device has already entered mass production and might get released this month ahead of Samsung. The folks over at WSJ were able to get their hands on a sketch of the device (posted below) and it looks sort of like a bent LG G2 (concept image above). The WSJ says that the device will be launched sometime next month and it will be known as the LG G Flex. Maybe that’s the name for it in the US.

Of course, having a flexible display doesn’t mean that you will be able to fold the device in half to keep it in your purse; the LG Z will be rigid. The phone is just going to be a curved device. The Samsung phone might come with a display that extends to its side. And according to some folks, both the devices could be limited edition phones.

What are your thoughts about flexible display smartphones from Samsung and LG? Interested or not?