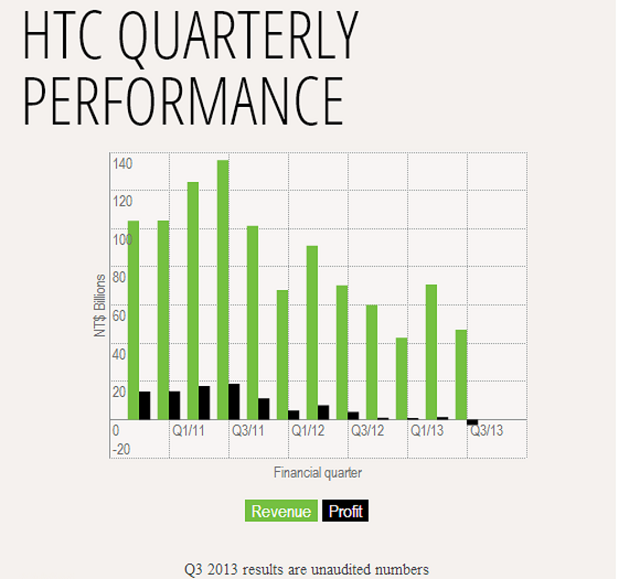 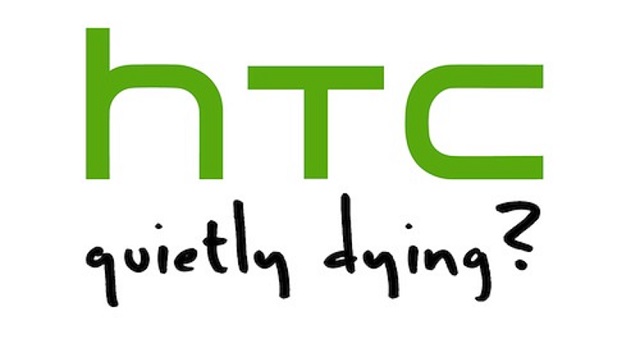 While the folks over at Samsung should be in a festive mood after estimating record profits for Q3 of 2013, HTC’s unaudited earnings for the same quarter is suggesting that the company is losing money as predicted. Specifically, HTC has announced a net loss of NT$2.97 billion (around $101 million) on revenue of NT$47.05 billion (about $1.6 billion) and operating loss of NT$3.50 billion (about $119 million).

This is the first loss for the company after going public in 2002. Revenues of between NT$50 and 60 billion for the quarter were predicted by the company earlier, which was down from NT$70.2 billion of Q3 2012. But revenue has declined 33 percent year-on-year. Clearly the sales of devices such as the HTC One are not going as well as the company expected.

What are your thoughts about HTC’s current numbers? Do you think that Robert Downey Jr. will be able to help the company get back on track?