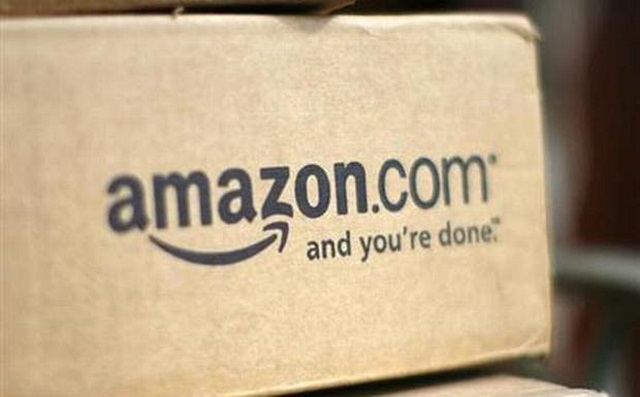 If Amazon is capable of releasing tablets, the latest ones being the refreshed Kindle Fire HD and the new Fire HDX tablets, they can surely bring out smartphones. Well, then the rumor about Amazon working on two phones cannot be put aside that easily.

So, two smartphones could arrive from Amazon sometime in the future. But what’s very interesting is that one of the devices, codenamed “Smith”, is said to be coming with a 3D user interface. The handset will apparently utilize four front-facing cameras for tracking a user’s head in order to position the phone’s 3D effects.

The second phone will be similar to the “Smith” smartphone but having no 3D effects. There are no hints regarding the specs of the devices, but the phones are said to be capable of identifying objects in real life. You just have to point the phone at an object and the device will identify it so that you can purchase it from Amazon.com if it’s in stock.

But even if Amazon is working on the phones, don’t expect them to arrive anytime soon. We might have to wait till next year to know about all the details about them. Are you interested in seeing a smartphone form Amazon? Share your thoughts below.