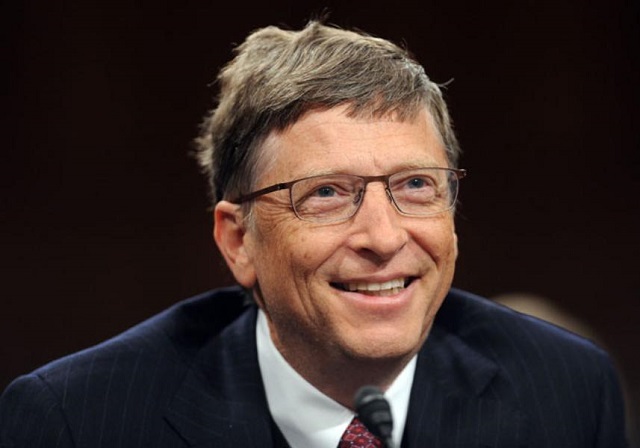 Bill Gates, who co-founded Microsoft 38 years ago, is currently the chairman of the company, but he may step down from his position sometime in the future due to pressure from three of the top 20 investors in the company.

According to an article from Reuters, unnamed shareholders, who together own more than 5 percent share of Microsoft, want the company’s board to press for Gates to step down as chairman of the company. It is not known whether or not the board would pay attention to the wishes of the three shareholders. Gates is currently the $277 billion company’s largest individual shareholder with 4.5 percent share.

So why do they want Gates to step down? According to the Reuters story:

“The three investors are concerned that Gates’ presence on the board effectively blocks the adoption of new strategies and would limit the power of a new chief executive to make substantial changes. In particular, they point to Gates’ role on the special committee searching for Ballmer’s successor. They are also worried that Gates – who spends most of his time on his philanthropic foundation – wields power out of proportion to his declining shareholding”.

As you should already know, the company’s Chief Executive Steve Ballmer announced in August that he would retire within a year. So we might see big strategy changes from Microsoft sometime in the future after a new CEO arrives – and maybe we will eventually see a new chairman as well.

What do you think, would you like to see Gates step away as Chairman? Would the departure of both Gates and Ballmer help push forward a “new” Microsoft?