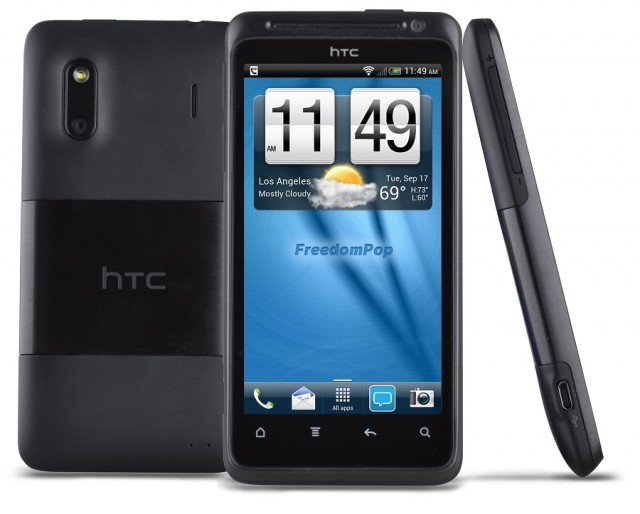 Why pay for it if you can get it for free? Wireless internet service provider, FreedomPop, has literally thrown this question at potential customers, after launching its first full-featured free mobile service. Yes, you heard it right, it’s free!

Let’s look at the “why, where and how” of this game-changer of a move from the company, which, a year back, had successfully launched the radical scheme of offering free mobile data and related devices at a cheaper price. FreedomPop’s latest offering comes with 500 text messages and 200 minutes of voice calls. It also comes with the company’s usual 500 megabytes of free data. All this at a cost of zero dollars per month: ZERO!

The start-up’s move looks set to create huge waves in the industry controlled by traditional wireless service providers, who hold a huge sway despite their pricey monthly plans. The new development is a relief for customers, no doubt. But, though the idea of freedom from huge bills is very noble, FreedomPop will have to do more than that to woo customers—it has to prove that the service is as reliable as what’s offered by the traditional players.

For its first phone—the $99 refurbished HTC EVO Design 4G, which had first debuted on Sprint’s stores in 2011—the company is using Sprint’s network, but the slower WiMax 4G. The device’s ROM has been modified to route all voice calls through its 3G or 4G data connection. That slower network should save some serious money for the company. But running it on the “ancient” WiMax network is sure to make the customer’s think twice. If FreedomPop had used Sprint’s LTE network, the customers would have stormed their stores.

But one has to understand that for the start-up to keep itself afloat, it has to balance the books somewhere. So cutting costs on the network, forsaking a little bit of speed, and also on the hardware (refurbished EVO Design 4Gs from HTC and new ones) will help the freemium service provider keep its nose above water.

Of course, the service isn’t free forever… But a customer can pay $10.99 to get unlimited voice and text, more importantly with no contract. Extra data can be bought the same way.

I wouldn’t mind trying it out. After all, it’s for free. And my friends on the west coast won’t mind the sudden rise in socializing from their seemingly asocial kin either.