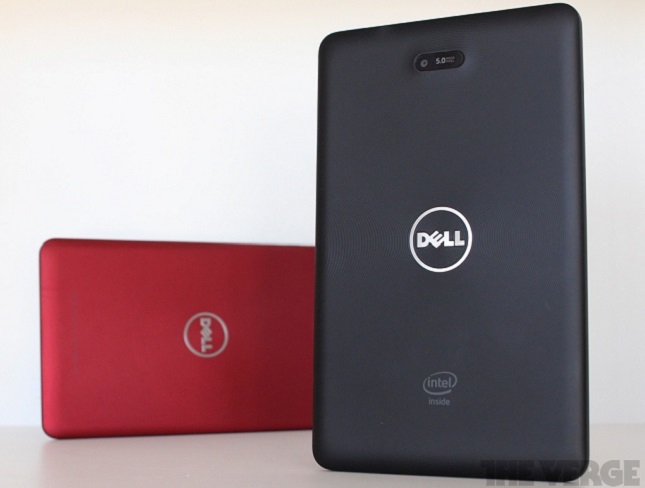 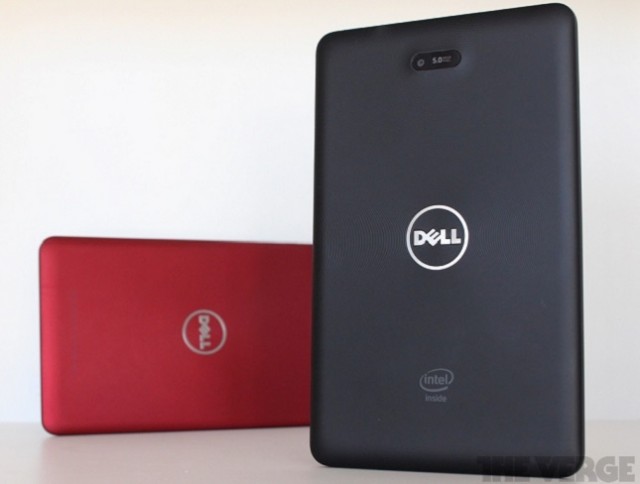 Today Dell announced a few new tablets, both running Windows and Android – all under their “Venue” brand. First, let us take a look at their premium offering, the Dell Venue 11 Pro. This Surface Pro competitor starts at $499.99 and comes with a 10.8-inch 1080p display, a new Intel Atom Bay Trail processor, 2GB RAM, 32GB storage, a full-size USB 3 port, and a battery that is rated for about 11 hours of life.

While the Atom processor might not be as good as what Microsoft gives us, the price is certainly compelling. It’s also worth mentioning that the 11 Pro also has accessories similar to the Surface, such as a fabric-mounted keyboard that also works as a magnetic stand. There’s even a clamshell dock to give you a more laptop-like feel.

Still can’t get past the lack of a higher-end processor? Dell will also allow you to up the processor to as high as a fanless Core i5 Haswell with a max of 8GB of RAM and 256GB solid storage. Obviously doing this brings the price up, though.

For those on a budget, there’s also the Windows powered $299.99 Venue 8 Pro. This Windows 8.1 tablet features an 8-inch display, a high-res display, micro-USB, a micro-Sim slot, micro-SD card reader and 32 or 64GB storage.

Looking for something even cheaper? That’s where the Venue 7 and Venue 8 come in, with both having the Android operating system onboard. When it is coming to specs, you get an older Clover Trail 2Ghz CPU, 2GB RAM, 10 hours battery, microSD and 16GB storage on both models. The bigger 8-inch model also has a better camera and a few other minor differences.