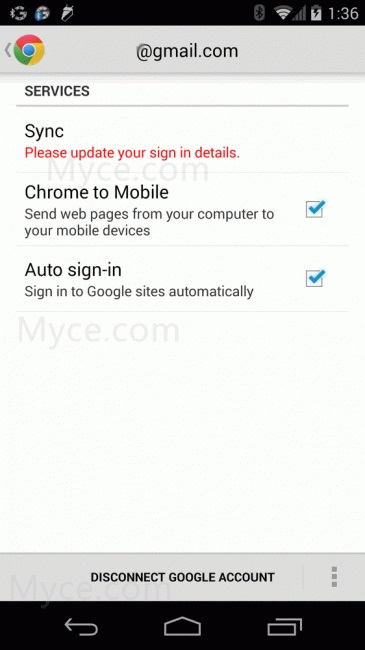 Loved the Nexus 4, but wished that the device had a better camera? If you had your hopes set for a 13MP OIS camera in the Nexus 5 (like in the LG G2 it is based on), you might want to sit down – luckily, you probably already are.

What you see in the image above is an alleged screenshot of the Nexus 5 running Android 4.4 KitKat. As you can see, the screenshot shows off a new notification bar with gray icons. That’s not the big news here, though. The screenshot actually came from a 10MB log file that upon further examination by Android World gives us a closer look at what may be the Nexus 5’s specs.

First, the info indicates the Nexus 5 will contain an 8MP camera – not a 13MP OIS cam. Of course, there is more to a camera than just megapixels, so it could still turn out to be better than the one equipped by the Nexus 4.

Other specs dug up by the log file include:

Camera aside, this is still shaping up to be a pretty impressive handset. As for price, we have no clue but we hold out hope that the Nexus 5 could achieve similar pricing to the Nexus 4 ($300 for base, $350 for bigger storage model).

What do you think, if the Nexus 5 is priced right – are you happy with these specs or not?