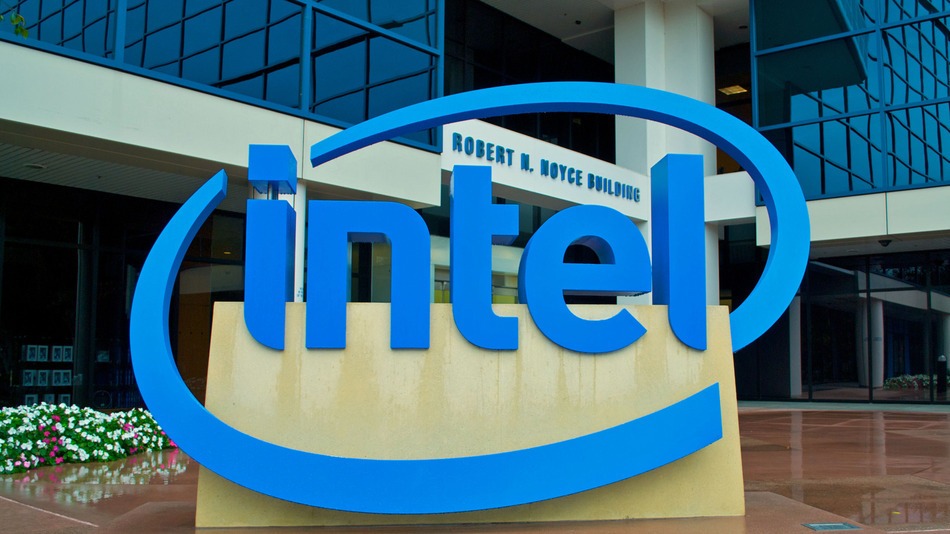 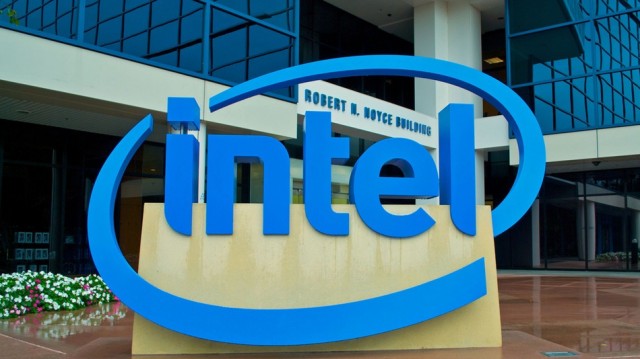 Intel has reportedly been working on a web-based television service for over a year now, and while they likely aren’t having too much trouble in creating physical hardware that works, they are facing the challenge of getting access to content. To this end, it is said that Intel would rather not negotiate with media companies like NBC Universal and Viacom directly, instead partnering with companies that already have those licenses in place.

While nothing has been confirmed by any of the companies just yet, the word on the street is that Intel has had talks with Amazon and Samsung to partner up on this web-based TV service. Amazon already runs a pay-video service with a massive library of content and Samsung has its share of connections too. This would really help to expedite Intel’s entry into the market to compete against cable and satellite providers like Time Warner Cable and DirecTV.

Intel would also be competing against alternative TV providers like the vastly successful Netflix, as well as the expanded universe of some cable providers where they include a streaming service on your smartphones and mobile devices. That sounds like the ultimate goal of Intel too, above and beyond a set top box. Intel isn’t alone in this ambition, of course, as rumors of Sony, Apple and Google getting into the mix are still floating around. All three of those companies already have licensing deals in place for all sorts of content, so Intel would have some catching up to do.

Partnering with Amazon could be a very good idea, though. What do you think?