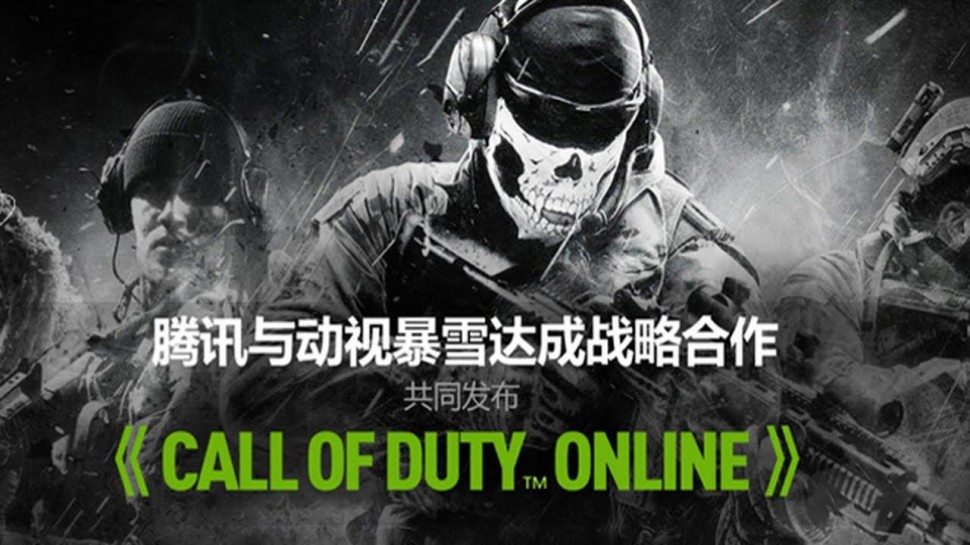 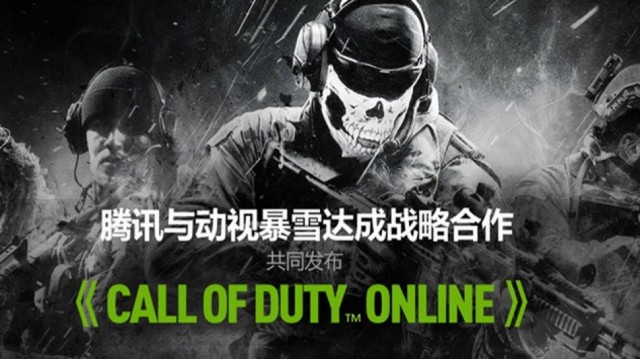 It’s a ban that didn’t make all that much sense in the first place, because gamers in China just diverted their attention toward PC games and mobile games. Either way, thirteen years later, it looks like the ban on video game consoles (and effectively console games) in China will finally be lifted. Chinese fans of Nintendo, Xbox and PlayStation can finally rejoice.

The ban was originally put in place in 2000. Parents were worried that these games could corrupt the minds of their children and the government responded to the public outcry with an outright ban on all console games. Of course, gamers gotta game and computers were still perfectly legal, so everyone just jumped over to PC instead. And the grey market survived just fine with imported hardware and software.

Even so, the lifting of this ban could represent a huge opportunity for the video game industry at large, because now consoles (and console games) can be marketed at an additional population of over one billion people. There is a definite gap between rich and poor, but the reasonably affluent are spending money left and right. They and their kids will want an Xbox One, PlayStation 4 and Wii U. They will want all those games.

Of course, the games themselves will still need to be approved by China’s Ministry of Culture, so certain titles won’t be able to get past that filter. Too much sex, too much gore, too much organized crime? No China gamers for you. Somehow the whole hacking and surveillance idea of Watch Dogs doesn’t sound like it’d be all that China-friendly either.

Daily Deal: Bundle a Linksys Router with a Video Game and Save $40