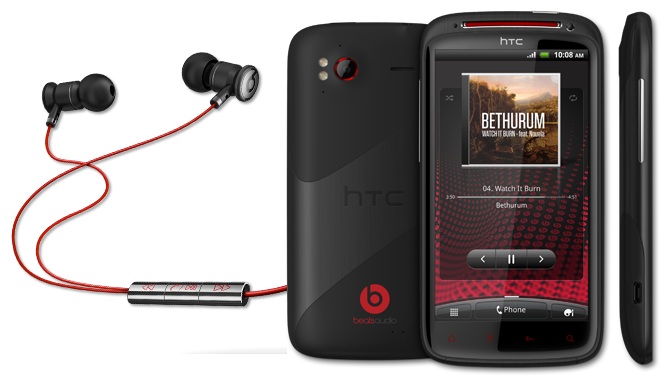 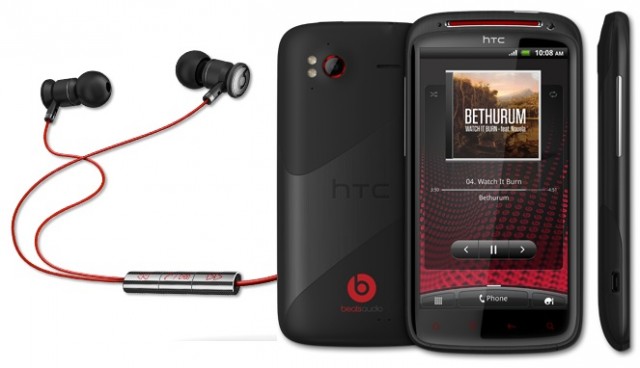 It’s been a long time coming, but HTC and Beats Electronics are officially separating. It seems that Beats has already taken on a new partner in the form of Carlyle Group, which is said to be investing $500 million into Beat’s expansion efforts.

What about HTC’s remaining 25% stake in the company? Beats has agreed to buy back the stake for $265 million.

Factoring in the $150 million that Beats already paid HTC last year, that comes to Beats paying $415 million for something HTC originally bought for $300. That might sound like a good deal, but considering how much Beat’s value has grown – it’s not.

Now that the partnership is ending, Beats is free to continue down the path of pushing its Beats audio technology into other products including in-car dashes, HP computers and – of course- its premium headphone line. For HTC, it means a pretty hefty cash infusion that can help the company can (hopefully) use to further facilitate growth and recovery after years of struggle.

So does this mean that we will never see an HTC phone with the Beats Audio logo again? Not necessarily. HTC claims it will continue to partner with Beats “as future opportunities arise”.

What do you think of this announcement? Share your thoughts below.