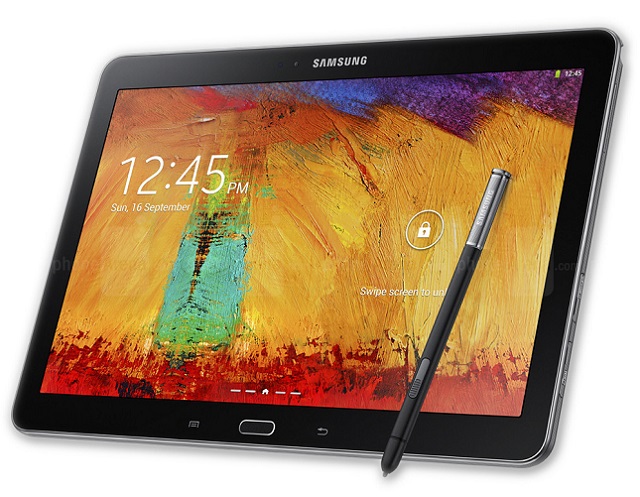 Without a doubt, the most popular 10-inch tablet in the world is still the iPad. That said, not everyone likes Apple products. Some folks are looking for legacy desktop app support and end up with Windows tablets, others want the power and flexibility of Android.

If you consider yourself a member of that third group, listen up! In the world of Android tablets, the 10-inch market is still very much dominated by Samsung – and that includes the Nexus 10.

If you are looking to pick up the latest Samsung 10-incher, you’ll be happy to know that Sammy has announced that the Galaxy Note 10.1 2014 Edition will go up for pre-order from select retailers starting tomorrow, with plans to ship by October 10th.

So how about it, anyone thinking about picking this one up, or is there another tablet that has your caught your eye instead?