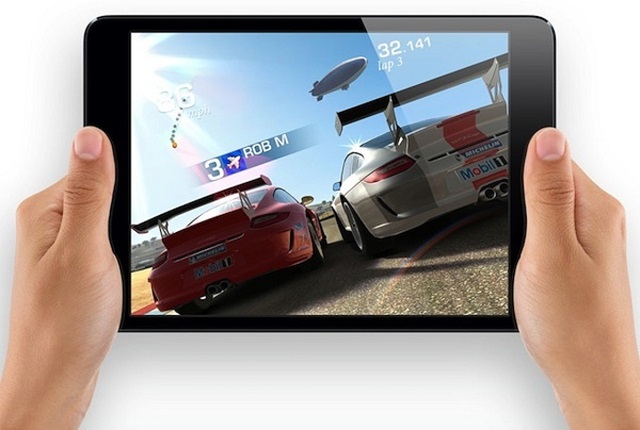 If the 10.6-inch displays on Microsoft’s new tablets, the Surface 2 and Surface Pro 2, seem too big to you, you’ll be happy to know that you may soon be able to get your hands on a Surface Mini.

According to the leaked latest info, the Surface Mini might arrive with a 7.5” 1400×1050 display (but it will more likely come with a resolution of 1440 x 1080) and 4:3 aspect ratio. The tablet is expected to run Windows RT and could even support 3G/4G connectivity. The production of the Mini is expected to begin in the first quarter of 2014, and the device will aim for a price tag below $449 – hopefully even lower.

Of course, if the Surface Mini is coming, things certainly won’t be easy for Microsoft competing on the market against products such as the Google Nexus 7 and Apple’s iPad Mini. And there are also other players: HP with their Slate 8 Pro which runs Android and Slate 7 HD, and Toshiba with their Encore 8-inch Windows 8.1 tablet.

So are you interested in playing with a smaller tablet from Microsoft? Share your thoughts in the comments below.