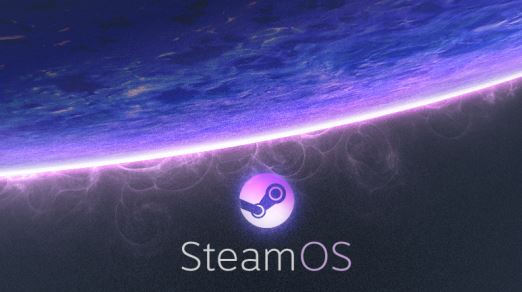 Let me preface this by saying that, for the most part, I’m a console gamer. I grew up on the NES, SNES, N64 and so on. Today, I mostly play any real games on my Xbox 360, but I do have a Steam account (mostly for Divekick at the moment) on my computer. The trouble is that my computer lives mostly in my home office and I don’t play those Steam games in my living room. Valve could be changing that.

Having already become the de facto PC gaming destination, Steam is now broadening its scope to living room PCs with the announcement of SteamOS. They haven’t formally announced any official hardware yet, but SteamOS is a Linux-based operating system that is entirely geared toward bringing PC games to your living room. This is, in a sense, the natural progression of Steam’s Big Picture Mode.

Where things depart is that SteamOS isn’t running on top of Windows like how regular old Steam is. Instead, SteamOS is its own dedicated Linux-based OS and it will “be made available soon as a free stand-alone operating system for living room machines,” Valve writes. SteamOS will also work “with many of the media services you know and love.” What this means is that not only will you be playing your Steam games on your big screen, but you could gain access to Hulu, Netflix, Spotify and whatever else too. It’s a comprehensive media and gaming solution.

Many people may not have the budget or wherewithal to dedicate a powerful gaming rig for their living room, but that doesn’t mean that SteamOS isn’t applicable to them. Valve is also working on In-home Streaming. What this means is that you have your real gaming PC in another room in the home and then a SteamOS box can stream that game to your HDTV. This is similar to what NVIDIA is trying to accomplish with SHIELD.

Could we see a “good, better, best” approach when Steam Box finally goes live? Will SteamOS effectively compete against the Xbox One and PS4?