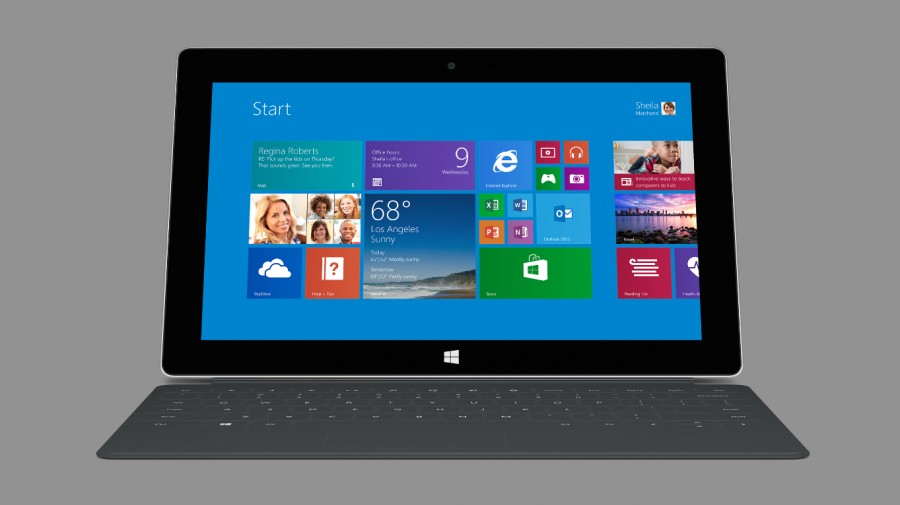 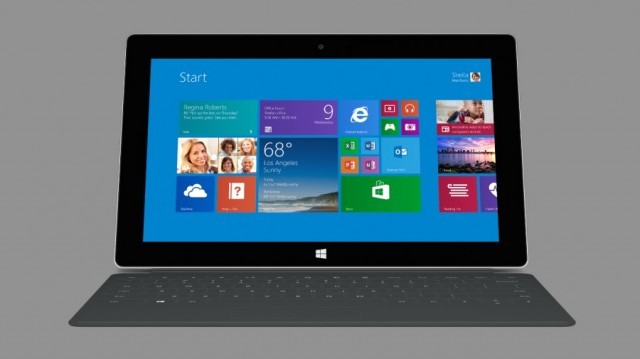 As expected, Microsoft has officially unveiled its next-gen Surface tablets at a special event in New York earlier today. Dubbed the Surface Pro 2 and Surface 2, the Windows 8.1 and 8.1 RT-based tablets are considerable updates over their originals.

Let’s jump in and take a quick look:

Let’s start with the Surface 2 (pictured above). It seems that Microsoft has decided to drop the “RT” from the device branding here, though this model is still based on an ARM processor, and therefore lacks Windows legacy support.

So what kind of specs are we talking about here? This time around the Surface comes with a full 1080p display and an Nvidia Tegra 4 CPU. There’s also a 5MP back cam, 3.5MP front cam, USB 3.0 and Microsoft Office 2013 with Outlook RT. The Surface RT also has a battery life rated for about 10 hours of video playback and comes in either a 32 or 64GB model.

Pre-orders for the tablet begin on September 24th, and pricing starts at $449, or $549 for the 64GB model. The actual shipping date for the Surface 2 is still a ways off though, with an October 22nd launch in over 22 markets, including the US, Hong Kong, France, Germany, Italy, the UK and Canada. 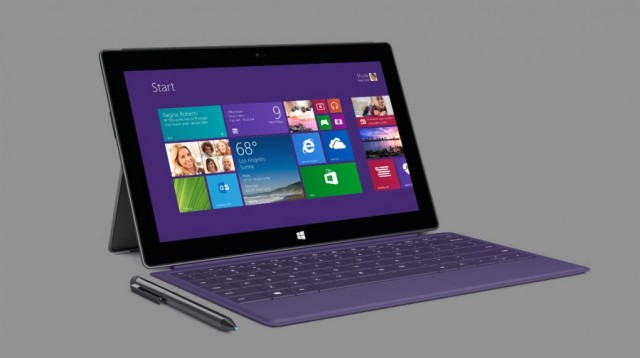 Next up we have the Surface 2 Pro, which features a massively upgraded Intel Haswell Core i5 CPU, that offers a 20% speed improvements, as well as a 50% graphics bump. The Surface Pro again offers a ClearType HD display, alongside a battery that lasts 75% longer than the original model. The Surface Pro 2 also features 4 or 8GB RAM, and either 256 or 512GB storage.

As for the price, the Surface Pro 2 starts at $899 for the base model, though pricing can become much higher depending on chosen storage size and RAM.

Both models might seem similar to the originals at first glance, but they are certainly major upgrades from a spec point of view. The addition of Windows 8.1 and 8.1 RT should also make a pretty big difference this time around.

What do you think of the new Surface tablets, interested in them or not?