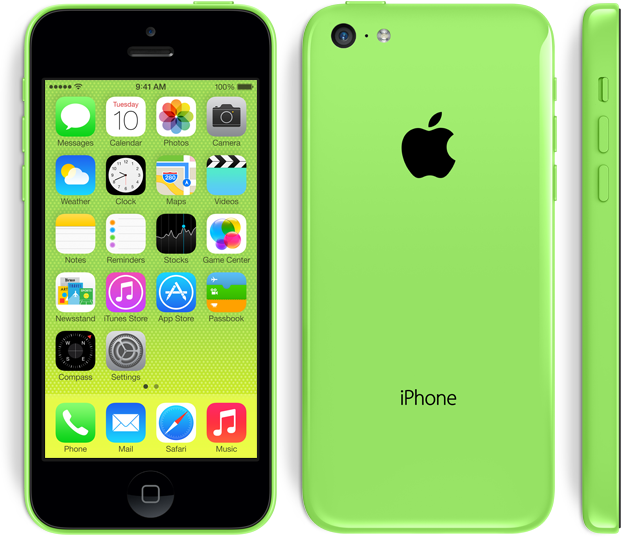 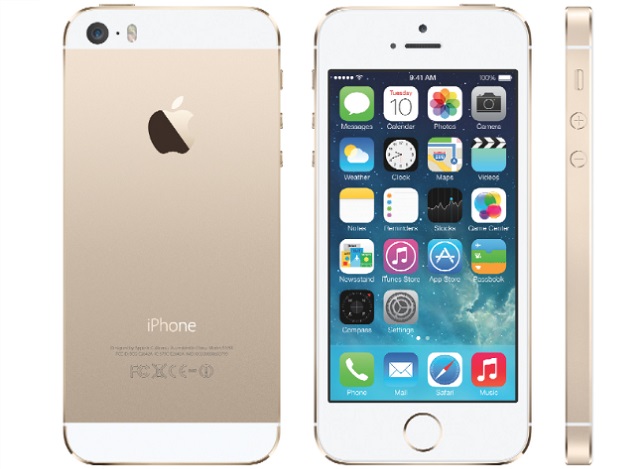 Last Friday, the iPhone 5C and iPhone 5S officially became available in select countries worldwide. Now the data is in, and it turns out that the iPhone 5S is currently three times more popular than the multi-colored, plastic iPhone 5C.

The latest data comes by way of Localytics, where it is reported that the two newest iPhone models account for 1.36 percent of all iPhones activated in the United States. Looking a bit deeper, the iPhone 5C only represents the .31 percent of that figure – with the iPhone 5S representing 1.05 percent of iPhone activations.

This same trend extends to the rest of the globe, where there doesn’t seem to be a single market where the iPhone 5C is upstaging its more powerful brother – that includes developing markets like China.

What does this mean for the iPhone 5C?

Before we all start jumping up and down and shouting “the iPhone 5C is dead” – let’s take a step back for a minute.

The iPhone 5C is essentially the iPhone 5, with a plastic colored shell and a few other minor changes. In contrast, the iPhone 5S has a fingerprint reader, a 64-bit processor and an even more premium finish than the original iPhone 5.

That means there are likely folks coming from the iPhone 4S and iPhone 5 over to the new iPhone 5S. As for the iPhone 5C? If you already have an iPhone 5, there’s little appeal here. That means the iPhone 5C has the potential to be more appealing to those with aging iPhones (4S and older) and first-time iPhone buyers.

These types of buyers are often ‘value’ customers that aren’t interested and rushing out for a device during its first week launch. The iPhone 5C isn’t about the short-term sales it will bring, but about the long-term.

Bottom-line, the iPhone 5C could end up as a colossal failure – but it’s really too early to make that call, one way or the other.

What do you think of the iPhone 5C, is it a good idea or not?