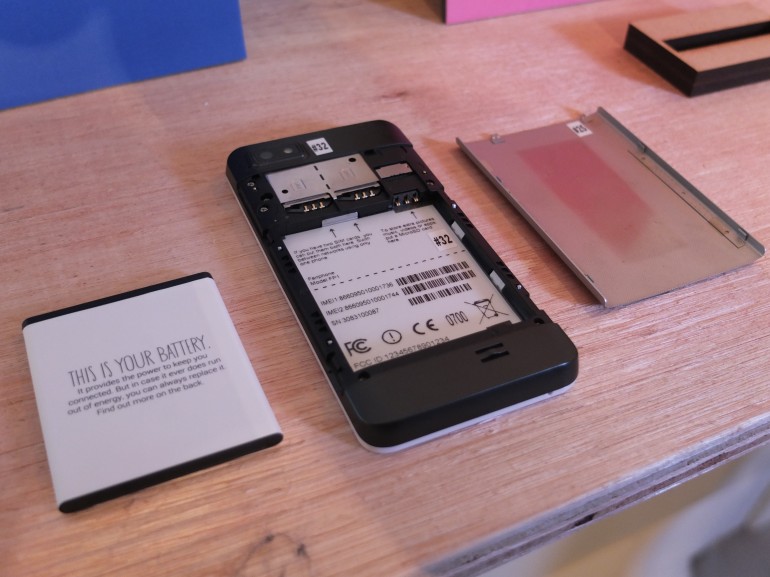 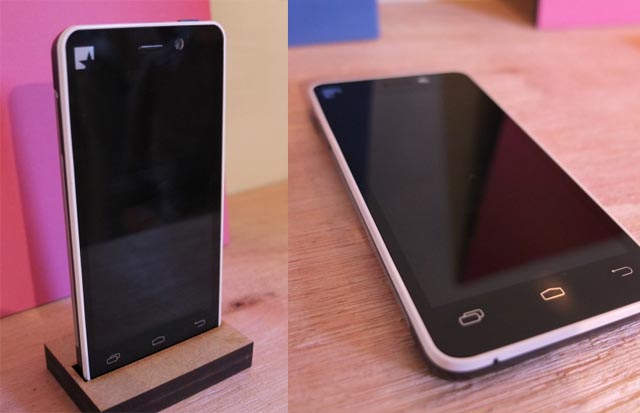 It’s quite the shame that so many of us from the so-called first world turn a blind eye to the atrocities of the so-called third world when they are used to fuel our first-world luxuries and privileges. We get all this talk about overseas sweatshops and the unsustainable collection of resources, just so that we can get the newest and shiniest object at the lowest possible price.

Just as there is fair trade coffee to be had, the Fairphone is offering a more ethical alternative to the world of smartphones.

Following a sucessful crowdfunding campaign earlier this summer, the Fairphone folks got hard at work to develop a working prototype, which is now on display at London Design Week. Now, let’s just be clear: the Fairphone, despite all of their best efforts, is not going to be 100% ethical. They are making all sorts of efforts toward reaching that goal, though. For example, their working with the Conflict-Free Tin Initiative and Solutions for Hope to get the minerals they need from mines (and supply chains) that are not funding violence in the Congo.

Instead, they’re getting their materials from sources where workers are paid a fair wage. This is not too dissimilar from fair trade coffee or fair trade clothing. 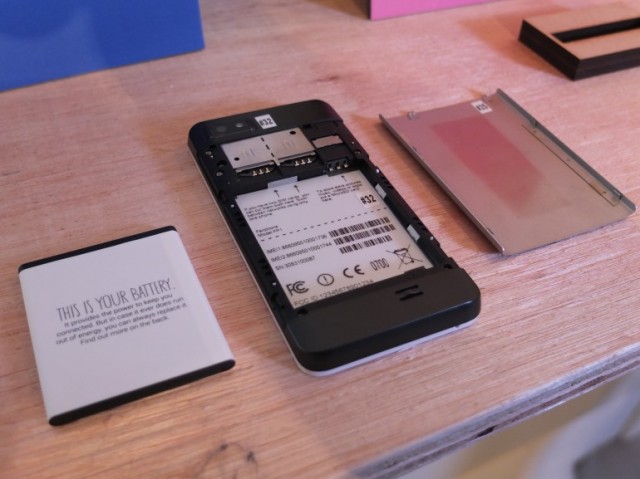 The actual Fairphone Android smartphone itself is made in China, but the factory workers get no more than 60 hours a week. That’s still more than what we’d consider a standard 40-hour work week, but it’s still more ethical than the sweatshop-like conditions at some other factories. Even extending beyond ethics, Fairphone aims to be a little greener. They’ve made it easy to repair — you can send it in or they can even send you a repair kit with instructions — so that the phone will last longer and, thus, not end up in the landfill quite so soon. They’ve even put together a special version of Android that simpilfies the OS, extends battery life, and frees up processor cycles.

Sure, you may be able to get a fancier or more powerful smartphone for the $440 asking price, but those other devices probably aren’t as ethical, eco-friendly or easy-to-repair as the Fairphone. Look for the first batches to ship this December in Europe.