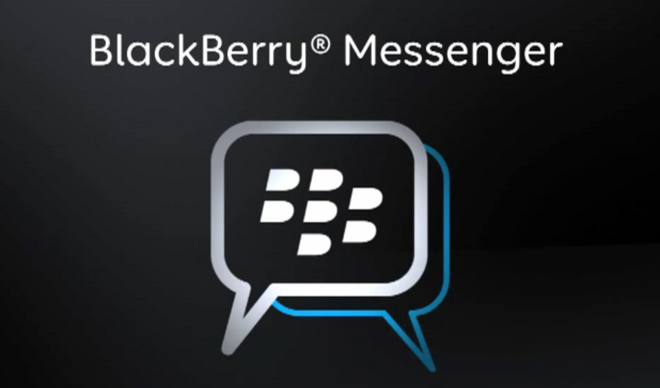 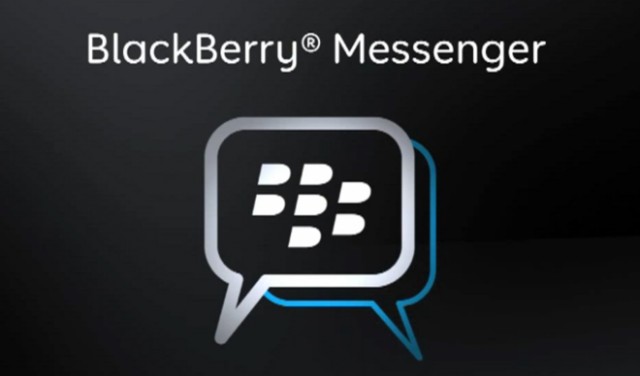 Things haven’t exactly been easy for Blackberry recently. Not only has the company ran into serious fiscal issues resulting in huge layoffs, but they haven’t exactly been quick about getting their much hyped iOS/Android version of Blackberry BBM out to customers either. While the first situation might be getting a little better thanks to a potential buyout, the second situation isn’t changing anytime soon.

Blackberry has now confirmed that BBM for Android and iOS is being delayed. The reason for the delay is apparently that, over the weekend, 1 million people downloaded a leaked version of BBM. Why was this a problem? The biggest issue is that the leaked app was an older version and ended up overloading the company’s servers.

Right now Blackberry is working to block users of the older version of the app, and once it gets the mess cleaned up, Blackberry will release the official app for iOS and Android. Even if the app arrives in the next few weeks, it is still overdue from the company’s originally promised “summer release” timeframe. Better late than never, we suppose.

What do you think, are you still interested in BBM for Android/iOS? Conversely, has the long wait caused you to lose interest?