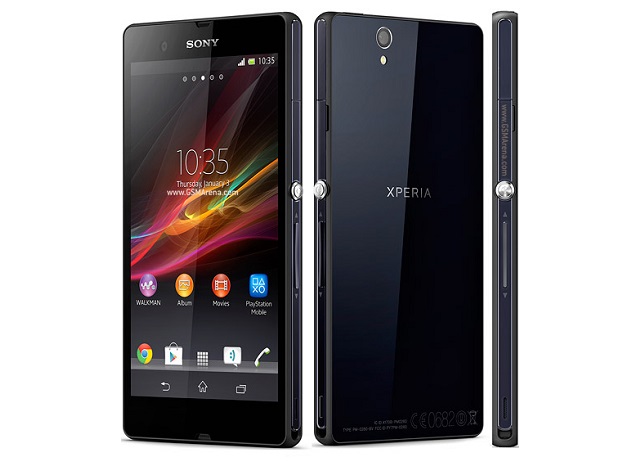 So why are we talking about the Xperia Z? Because right now is the perfect time to buy it! Whenever a new flagship is introduced, the old one quickly goes down in price. This couldn’t be more true with the Xperia Z, which is now just $519 outright from NewEgg – that’s 33% off the original price. While this might seem like a lot to spend on a phone, many folks are learning that buying outright and going prepaid can save hundreds versus going with the ‘cheaper’ subsidized devices found through a carrier.

So how about it, anyone interested in getting a great deal on the Xperia Z, or are you more than willing to spend a bit more and snag yourself Sony’s latest?