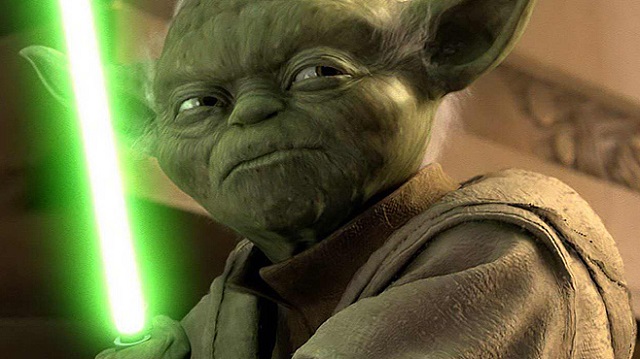 You might already know that more Star Wars films are coming in the next few years. In addition to the Episodes VII, VIII, and IX, there will be standalone Star Wars movies which apparently are going to be “origin” stories.

The new info comes from Disney CFO Jay Rasulo who was talking to investors at the Bank of America Merrill Lynch Media, Communications & Entertainment Conference in Beverly Hills. According to Rasulo, there will be at least one Star Wars movie arriving every year which would be either an “origin story film” or a trilogy movie.

So that means we can expect to learn about the past of some of the major characters from the Star Wars movies. Most likely we will be able to enjoy the back stories of Han Solo, Yoda, and maybe Boba Fett. As you might know, Han Solo in the first three Star Wars movies was played by Harrison Ford. We have heard that the actor will be returning to play the role again, but 71 year old Ford most probably won’t play the younger Han Solo.

What does this have to do with mobile tech? Nothing! That doesn’t make it any less cool, though. And who knows, maybe it will only be a matter of time before some of the device tech in the Star Wars movies make their way to our living rooms.

So how about it, anyone excited by the idea of TONS of new Star Wars movies or will all this cash cow milking end up hurting the Star Wars franchise more than helping it? Let us know your thoughts in the comments below.