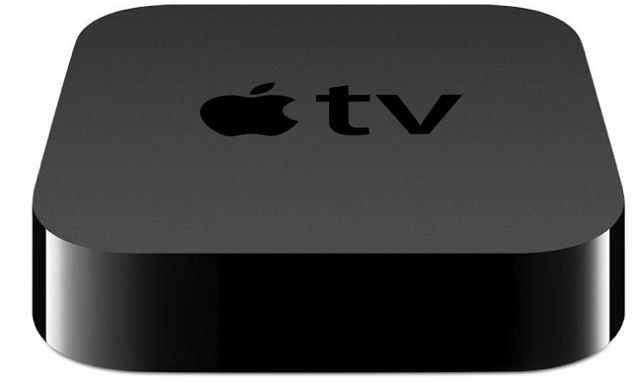 We have heard that Apple has been working on a new version of their Apple TV and now MG Siegler is saying that the device could get unveiled in the coming month.

As you might have heard, the new iPads are also expected to be coming next month. So the Mac maker could be planning to introduce the new Apple TV as well as the new iPads together, just as they unveiled the iPad 3 and Apple TV 3 back in March 2012. The new Apple TV could have similar form factor as that of the current version. But there are no hints regarding the rumored Apple HDTV.

Meanwhile, we are also hearing that Apple might add Kinect-like motion sensing tech into their TV-related products coming sometime in the future. But what might arrive with the upcoming Apple TV could be better video quality; the device could power 4K displays. They certainly won’t have any problems while adding powerful chips into a tiny device (you already might know about the iPhone 5S’s A7 processor).

And Apple will be releasing an update for the existing Apple TV which will be bringing iTunes Radio, support for OS X Mavericks’s multiple-display and Chromecast-like functionality.