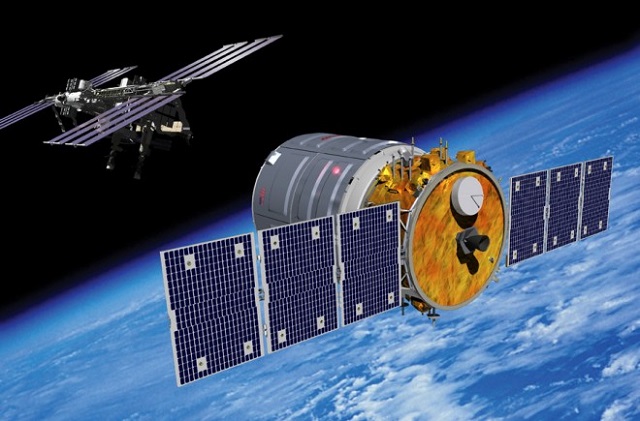 It appears like it’s going to be a busy few days for the private space industry, as both SpaceX and Orbital Sciences will be launching spacecrafts in the coming week.

SpaceX, which has made a demo flight and two cargo flights to the International Space Station, will be launching a new, stretched version of the Falcon 9 rocket from Vandenberg Air Force Base in California with a Canadian spacecraft on board. But it’s a test flight, and it will be the first time that they are launching the rocket from a place other than Florida’s Cape Canaveral.

According to SpaceX founder Elon Musk, “Upcoming Falcon 9 demo has a lot of new technology, so the probability of failure is significant”. The Canadian Space Agency apparently got a significant discount for carrying their spacecraft as there is a risk involved.

The launch will also involve SpaceX’s attempt to relight the booster stage engine just before it hits water. Their plan is to develop a first stage rocket that is capable of returning to a landing site after it is launched for being used again.

As you will see in the video below, the company has been testing their Grasshopper, a replica of a first stage, which is equipped with landing gear.

Orbital Sciences, which conducted a demo flight back in April, also has big plans, as they will soon be making their first flight to the ISS. On September 17, they will be launching their Cygnus spacecraft using their Antares rocket from the Wallops Island Flight Facility. It will be carrying non-essential cargo to the station, like the first visit of SpaceX’s Dragon spacecraft.

Cygnus is expected to dock with the station on the 22nd and will be released after a month. It will be filled with trash. But the Cygnus is not reusable like the Dragon and will be destroyed during reentry.

If everything goes well, Orbital’s first contracted cargo mission might happen later this year. On Saturday the company launched their Minotaur V rocket which delivered into orbit NASA’s new Lunar Atmosphere and Dust Environment Explorer spacecraft. Meanwhile, the Falcon 9 will be launching a communications payload later this year.