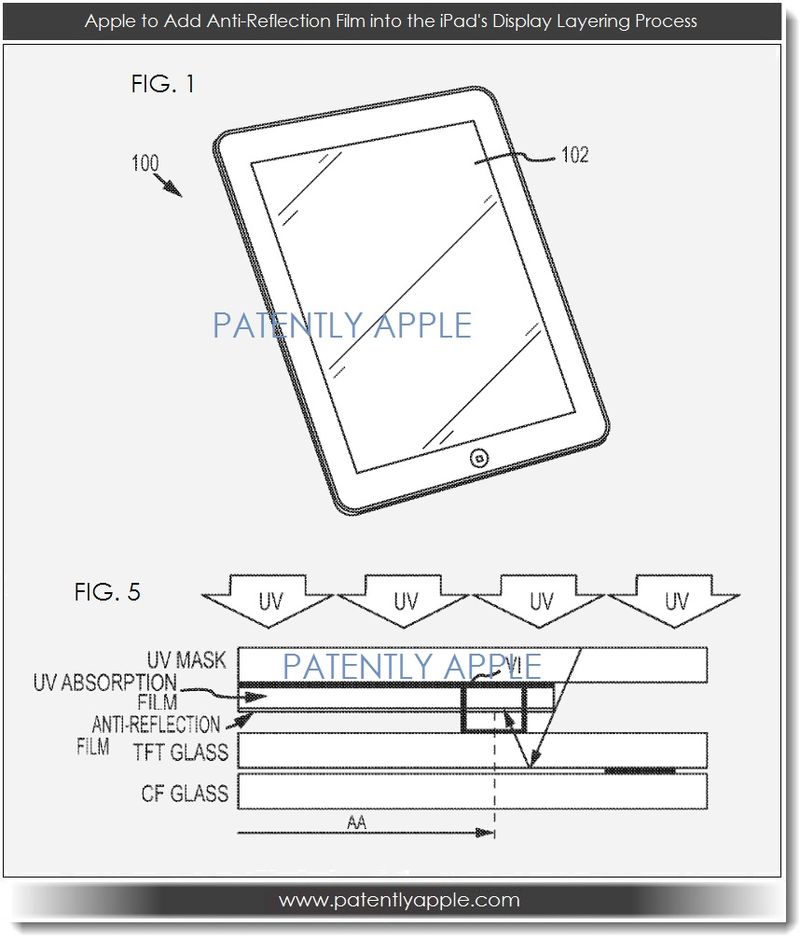 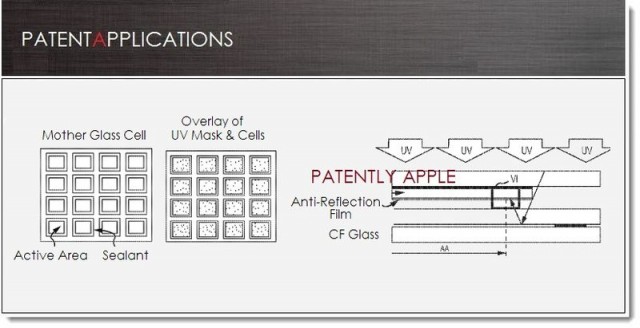 When you look at the vast majority of consumer-geared notebooks these days, you’ll notice that they generally have a glossy display. This allows for punchier colors and richer contrast, but it also means that your screen can become virtually impossible to use in the sun. There’s just too much reflection. Many business laptops, on the other hand, have a matte display. This mutes some of the color saturation, to be sure, but it means that you can still see what’s on the screen, even in direct sunlight.

Why, then, haven’t smartphone and tablet manufacturers started to consider the same kind of idea for their mobile devices? Apparently, Apple has now filed a patent with the US Patent & Trademark Office to address exactly that. The patent covers some sort of anti-reflective film that will go on top of the iPad’s display during the manufacturing process. By reducing that glare, your iPad becomes far more usable in super-reflective situations.

Of course, there are already a number of screen protectors out there that you can buy for your smartphones that could achieve a similar effect, but it’s another thing altogether when it comes that way out of the factory. Given this patent, it’s quite possible that we’ll not only see the tech in a new iPad, but also in a new iPhone or any number of other screen-toting Apple devices. 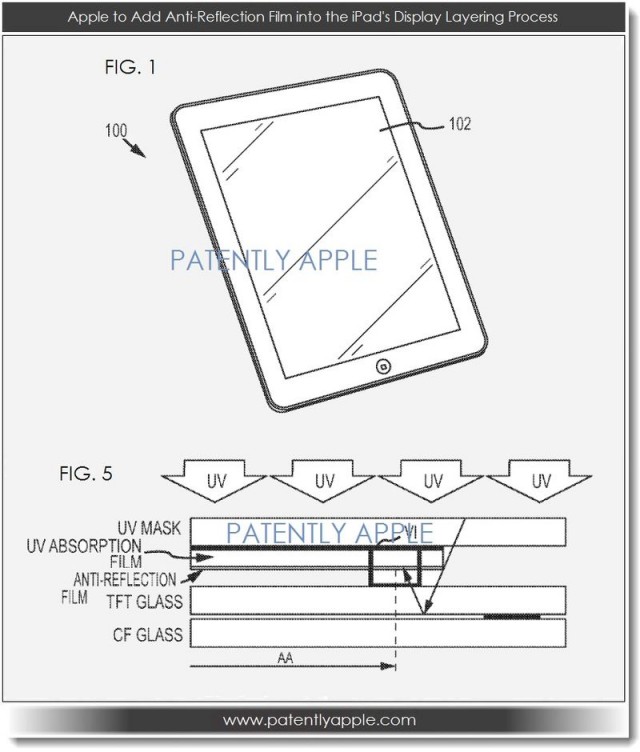 Given that the Apple-buying demographic clearly values fashion as well as function, though, it will be interesting to see how Apple will still allow for the most vibrant display possible while offering an anti-reflective display.