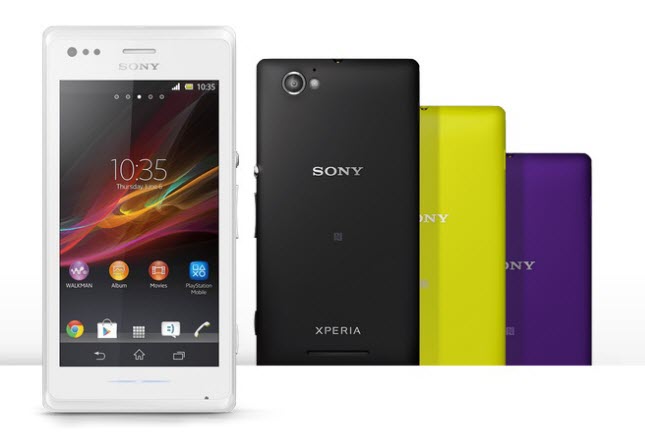 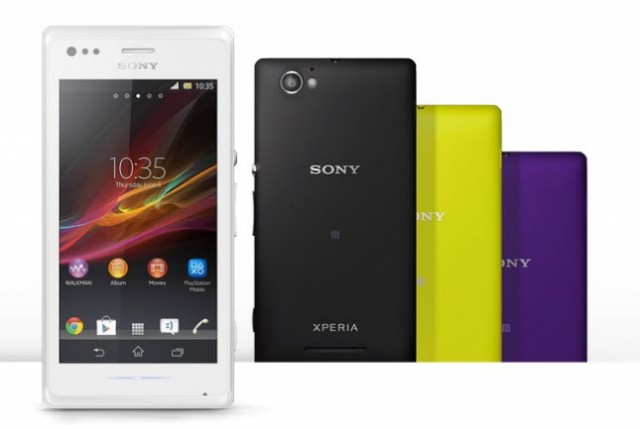 On the Windows Phone front, Nokia might have a few really low cost budget handsets, but when it comes to Android? Let’s face it – besides the Nexus 4 – there are few high-quality Android handsets out there at sub-$300 pricing.

What if you want to pay less than $300 for an Android phone, but for whatever reason aren’t interested in the Nexus 4? While, the Sony Xperia M could be exactly what you are looking for. The Xperia M has now landed in the United States where it costs just $249.99 on NewEgg’s website. While the specs might not blow anyone away, they aren’t half-bad for the price.

Sure, that doesn’t begin to compare to the Nexus 4, but it does have a few small advantages such as a slightly smaller form factor (for those that don’t love massive phones), Sony’s premium aesthetics and microSD for expansion.

At $249.99 outright, the Xperia M packs a fair punch and has a high-end look to it, making it a real winner for those looking for bargain pricing, without having to sign a contract.