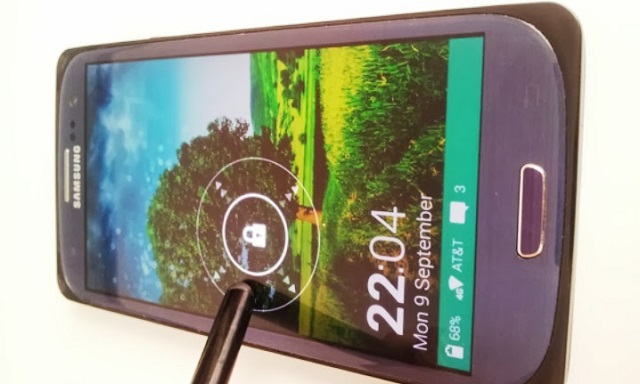 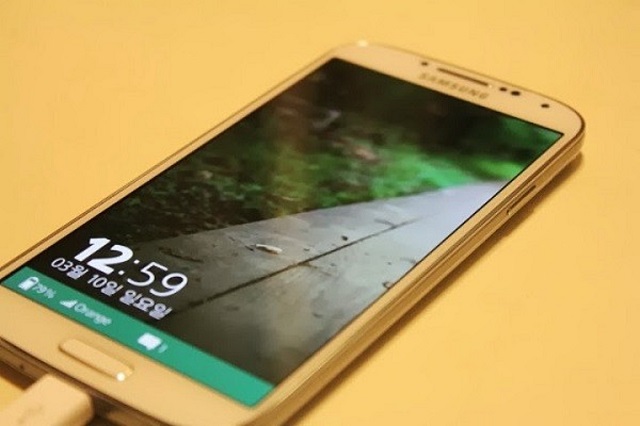 We don’t know whether a smartphone running the Tizen OS is coming anytime in the future, but the OS is certainly alive. What’s seen above is Tizen 3.0 running on Samsung’s Galaxy S4 and it looks pretty impressive. 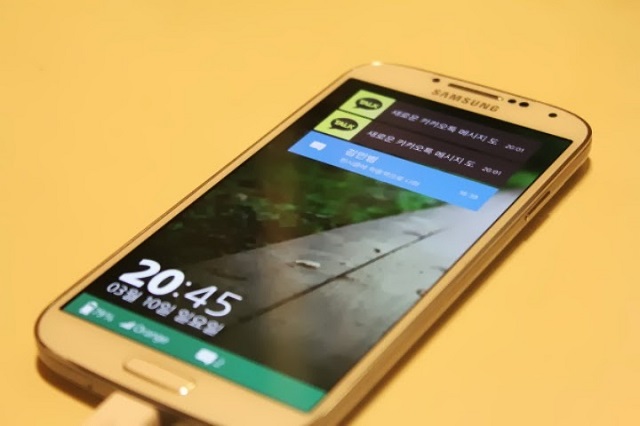 As you will see in the images, we are looking at a clean UI, with nice looking notifications. The entire design is flat, pretty, and simple, and much more similar to what we get with smartphones available out there at the moment. Everything is certainly reminding us about Meego, Bada, Android, and even Windows Phone. But maybe it will be better if they come out with something that we haven’t seen before. 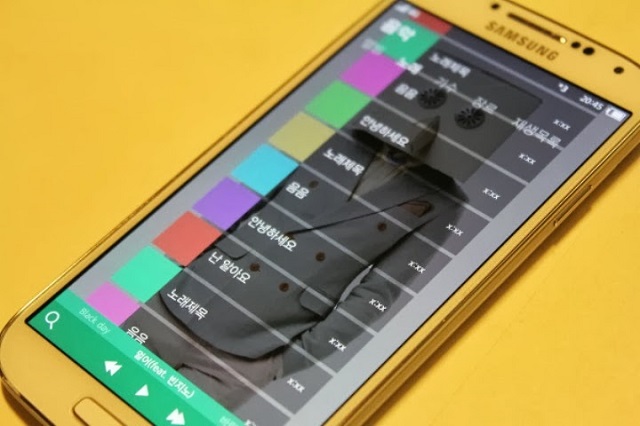 We have also spotted Tizen 3.0 on a reference device RD-PQ, which apparently has the same hardware as that of the Samsung Galaxy S3. And one of the new images suggests that a future smartphone running the OS might arrive with S Pen support like the Galaxy Note devices.

We have heard rumors and reports that Samsung would ditch Android, though the company has denied any plans to say goodbye to Google’s OS. Of course, their Android devices and the OS are very, very popular at the moment. But if the Tizen OS ends up doing great on the market, Samsung will surely be happy to stop relying so much on Google. But nobody is expecting a Tizen 3.0 smartphone to be unveiled anytime soon.

If it’s coming, one of the first devices might arrive sometime in the coming year. Are you interested in a Tizen 3.0 smartphone? Let us know in the comments below.