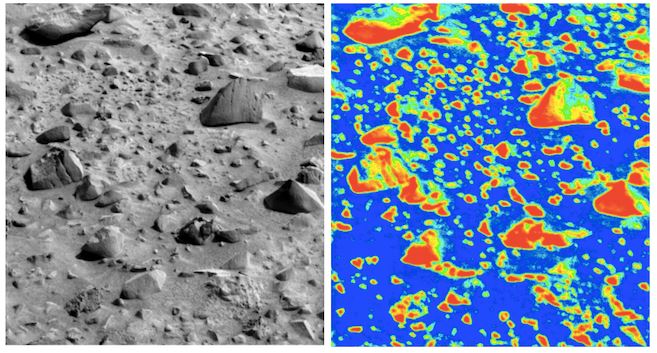 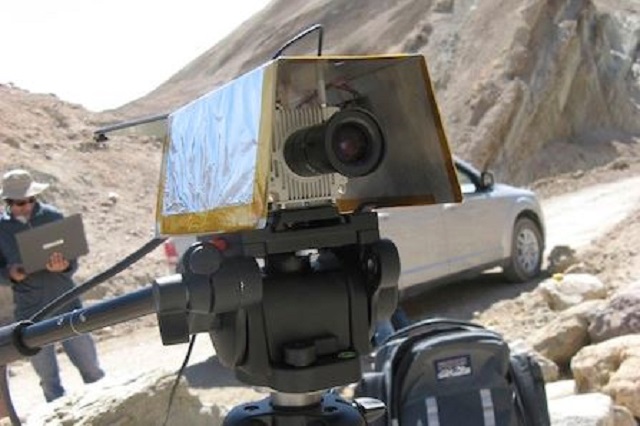 Computers are getting smarter. We already have IBM Watson destroying its human competition in quiz shows, but what about the natural sense of curiosity that comes with scientific inquiry? The engineers and scientists at NASA’s Jet Propulsion Laboratory are working on building robots that will “know what’s desirable to observe.”

That comes by way of computer scientist and geologist Kiri Wagstaff of NASA JPL. As advanced as the Mars Curiosity rover may be, its complete agenda is still being set each day by a group of humans here on Earth. The future of exploration on other planets will be very different. As Wagstaff puts it, the robot will be able to “graduate from being a remote instrument to actually being a field assistant.” 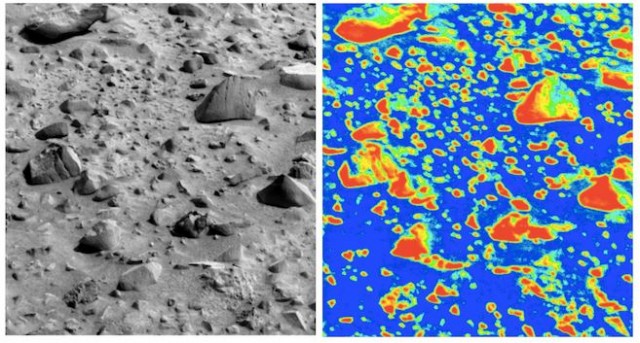 A big part of that transition comes by way of developments like their TextureCam. Here is a 3D camera system that allows the exploration robots to make an educated guess as to what should be worth investigating further. This is based on looking for novel colors or textures, compared to previous images. If it’s new, it’s probably worth looking at and this line of thinking seems to be working based on early tests in earthly deserts.

By allowing the on-board computers to make their own decisions, NASA can be far more efficient; normally, the two-way communication to a probe on Mars can take up to 40 minutes and they’re often restricted to one transmission a day due to bandwidth constraints. Instead of waiting for the humans to tell it what to do, the next-gen Mars rover can decided on its own.

Of course, we’d still be here to correct its course if needed, because human curiosity cannot (yet) be fully replicated by a machine.