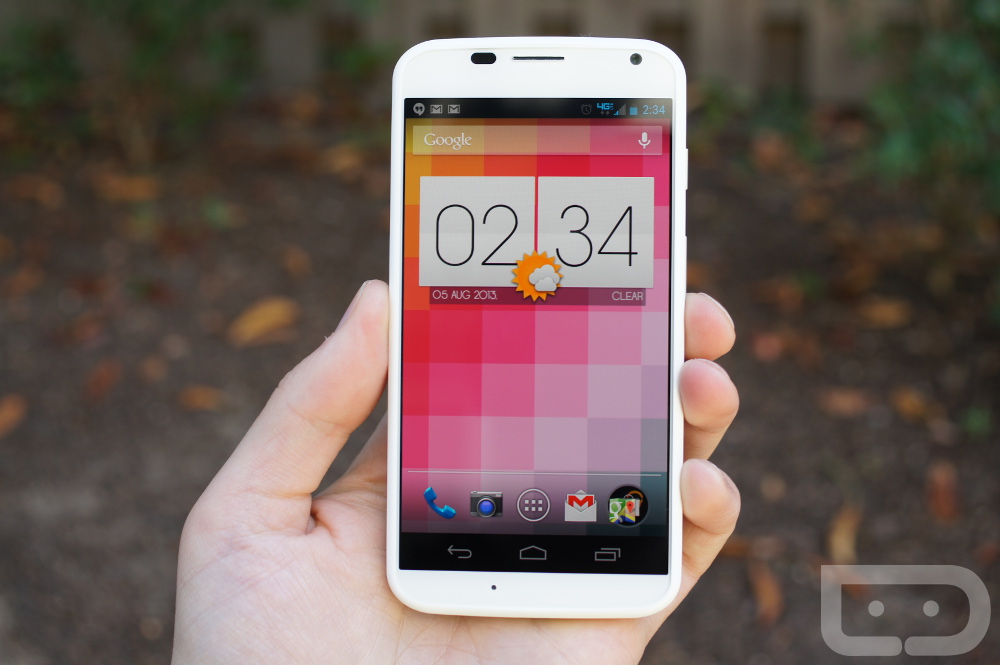 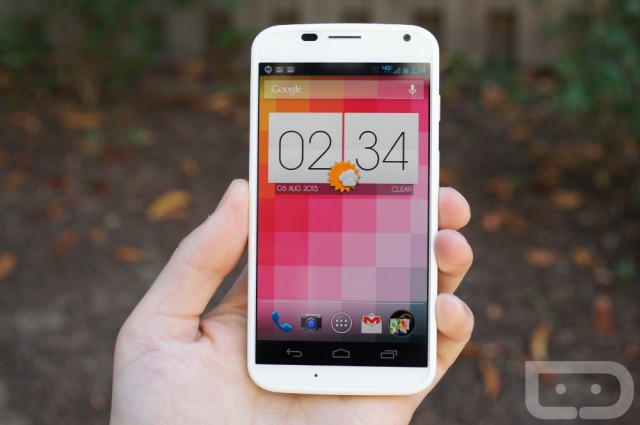 Verizon has this unfortunate habit of locking down the bootloaders on their smartphones, but the wonderful online community is always there to help those of you who link to tinker and tweak. A temporary root has already been successfully achieved on the Moto X smartphone and this tactic should work just fine on the new 2013 DROID line of smartphones too.

They’re all Motorola Android smartphones, after all, and they all run fundamentally the same software and infrastructure. The exploit for the root was discovered and tweeted by Justin Case (awesome name), the noted Android dev from the good people at TeamAndIRC. That’s the good news. The bad news is that the root exploit is just a temporary one and they say there is still work that needs to be done before it can be permanent.

As stated, they are testing out and improving the root solution on the Moto X on Verizon, but it should also work on the new Motorola DROID Maxx, DROID Mini and DROID Ultra as well. If you are interested in eventually rooting your handset, it is recommended that you dodge any upcoming over-the-air updates for now.