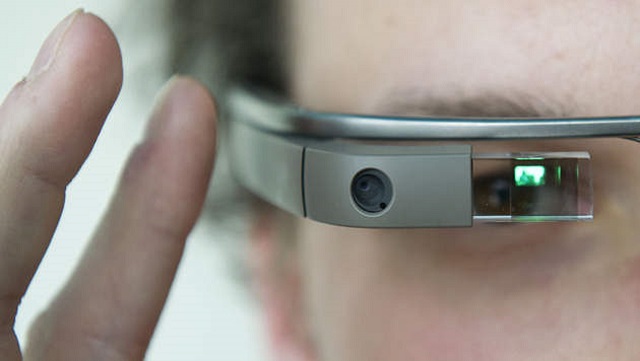 The Google Glass wearable tech’s popularity is certainly on the rise and the device will be available to the public sometime in the future. But did you know that Apple was supposedly working on a similar prototype device a while back? Allegedly, they ditched it due to lack of time to develop the product.

The new info comes to us from Tony Fadell, who was the Senior VP (2006 to 2008) of Apple’s division and is currently the CEO of Nest. In Fast Company’s Oral History of Apple Design, Fadell says,

“At Apple, we were always asking, What else can we revolutionize? We looked at video cameras and remote controls. The craziest thing we talked about was something like Google Glass. We said, “What if we make visors, so it’s like you’re sitting in a theater?” I built a bunch of those prototypes. But we had such success with the things we were already doing that we didn’t have time”.

From these comments, it sounds more like a VR handset for gaming (Think Oculus Rift) and multimedia than an actual true computer solution like Glass. It’s also not clear how far they ever got with such a project, though it seems probable that it was nothing more than a low-resource, side-project.

Either way, the device didn’t make it out of the company’s labs, but maybe something similar will down the road. Who knows for sure (save for Apple)? Do you want to see a Glass-like Apple product? Or are you wishing just for an Apple smartwatch? Share your thoughts in the comments below.