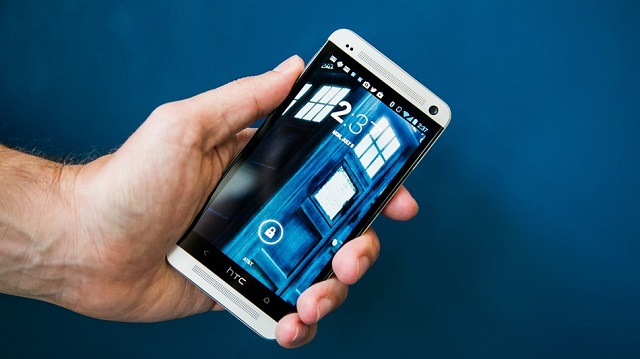 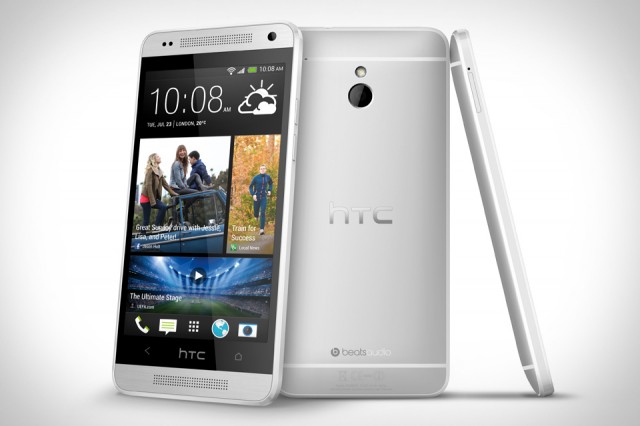 HTC One users will certainly be glad to hear that the company is planning to release an update that will bring Android 4.3 along with the latest Sense 5 UI to the flagship handset.

There are no hints regarding when exactly the rumored update is coming, but it will be rolling out to US handsets first, and then later on will be released for international markets. The HTC Butterfly S will also be receiving the update, though it won’t be available to devices like the One S and its variants.

The HTC One, which was announced back in February and launched on US carriers recently, comes equipped with a 4.7-inch 1080p display, a quad-core 1.7 GHz Qualcomm Snapdragon 600 processor, 2GB RAM, and 32 GB of storage. Not bad specs at all. But the One Max is rumored to be coming with a 5.9-inch display (same resolution as the One), a 2.3GHz Snapdragon 800 processor, 2GB RAM, 16GB of memory, a fingerprint scanner and a 3,300 mAh battery. The device will be a better rival to all the latest smartphones.

So what do you think, HTC One users? Ready to get your hands on Android 4.3?