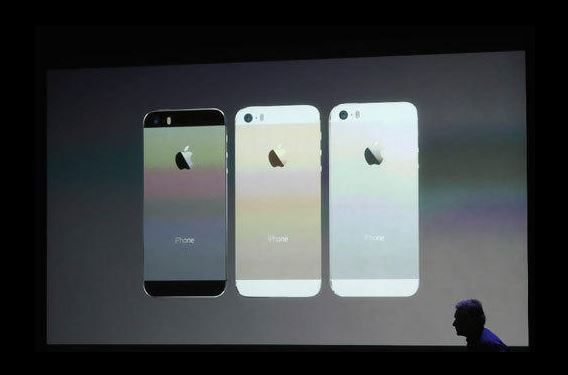 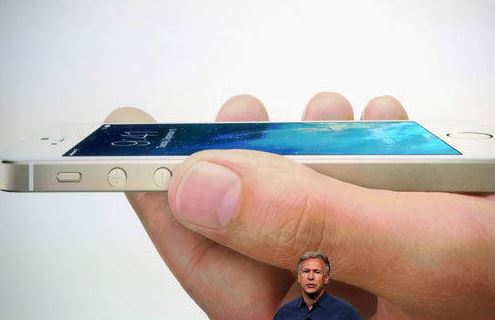 Apple used to be really good at keeping secrets, but just about everything that was revealed at this morning’s event was already fully expected. Yes, there’s a higher-end iPhone 5S and, yes, there is the more budget-friendly iPhone 5C.

The Apple iPhone 5S will be offered in a “high-grade aluminum” in your choie of silver, space gray and the previously leaked gold. The metallic-cased, 64-bit iPhone 5S will also be twice as fast as the iPhone 5, rocking a brand new system on a chip. Battery life is rated at 10 hours of 3G talk, 10 hours of LTE browsing and up to 250 hours of standby. Pricing is roughly in line with previous models, starting at $199 for a 16GB on a two-year term. 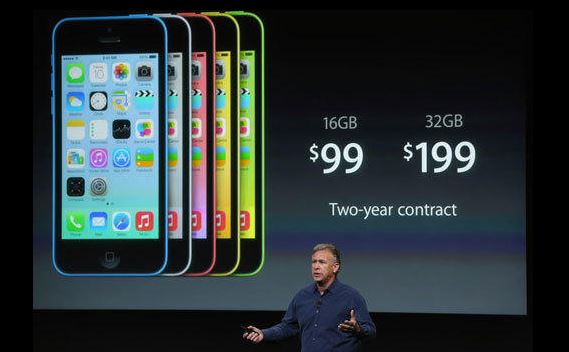 Rocking an “unapologetically plastic” case is the colorful iPhone 5C. The polycarbonate case will have no visible seams, giving you a continuous surface. Pre-orders will start on September 13 for the iPhone 5C in your choice of green, yellow, blue, white, red or yellow with pricing set at $99 on contract.

You can also expect iOS 7 updates to roll out on September 18, giving you an updated interface and Siri upgrades.