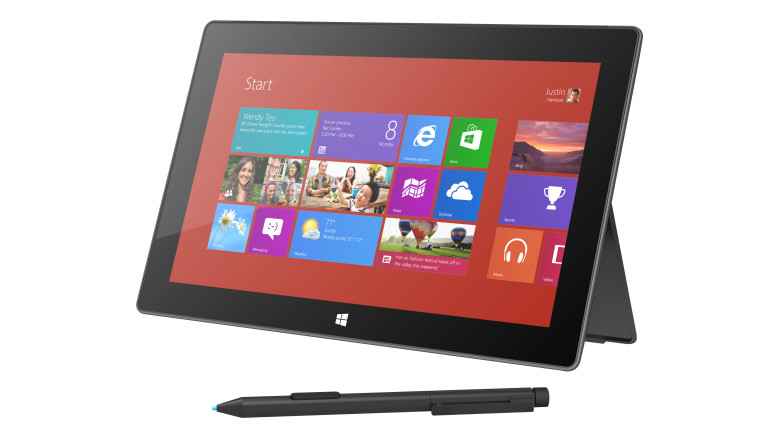 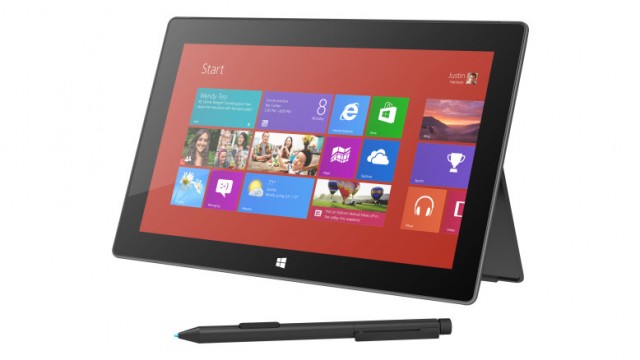 Microsoft hasn’t exactly had a run away hit with either Windows 8 or its Microsoft Surface tablet line, but as the saying goes – if at first you don’t succeed, try, try again. On the Windows front, Microsoft will soon release Windows 8.1, which Microsoft hopes will address customer concerns regarding the mobile-centric OS. On the Surface front? The Surface 2 may be just around the corner, with rumors pointing to an announcement of the Surface 2 and Surface Pro 2 on September 23rd.

Last Month Nvidia’s CEO confirmed that the Tegra 4 processor would be making its way to the lower-end Surface 2, which means that Microsoft isn’t abandoning Windows RT yet. As for the Surface Pro? We can expect a Haswell Core i5 processor from Intel, which should help address battery life concerns experienced with the first-gen model.

Not much is known about either model, spec-wise, though reports suggest the base (RT) version will pack a 1080p display. If the new Microsoft tablets are announced later this month, that means they likely won’t arrive until sometime in October. With Windows 8.1 and RT 8.1 arriving on October 17th, odds are both tablets should pack the newest version of Windows right out of the box.

What do you think, are you willing to give the next-gen Surface tablets a chance, or has the Windows tablet ship already sailed in your opinion? Share your thoughts below.