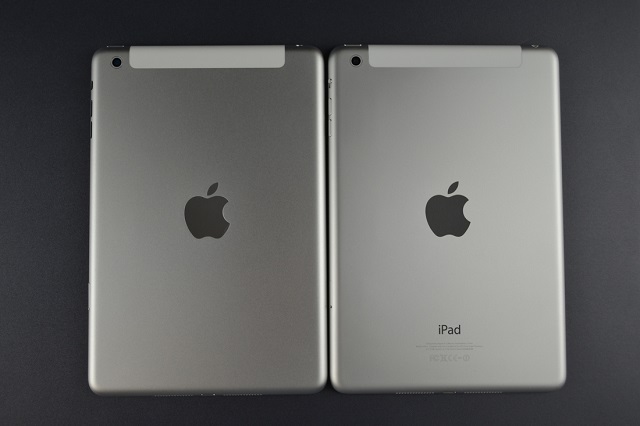 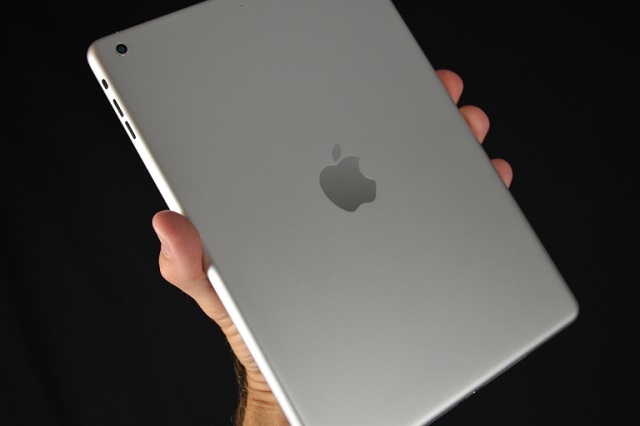 Apple is expected to unveil both the iPhone 5S and the cheaper iPhone 5C at their upcoming iPhone event scheduled to happen on the 10th of September. But maybe – although it’s less likely – they also have plans to show off new iPads. Regardless of when it is coming, it appears like we already have been given a chance to take a peek at the upcoming iPad and iPad mini.

The images you see above and below, which come to us courtesy of Sonny Dickson, are supposedly the assembled shell of the next iPad. 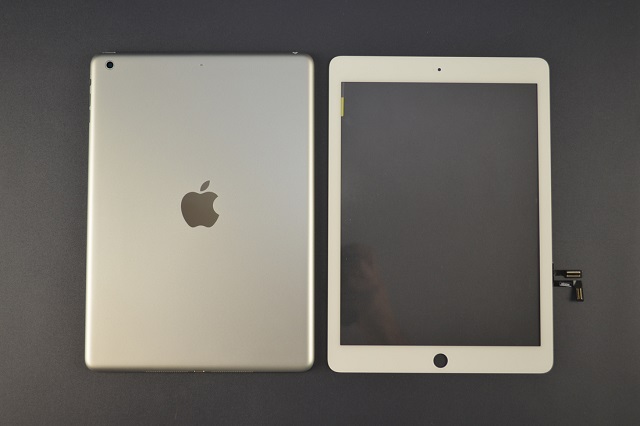 What’s seen above certainly looks similar to what we saw in earlier leaks including a video which was said to show off parts of the future iPad. If those are the real parts, we are going to see a narrower new iPad, which will feature slim side bezels similar to the iPad mini. As noted by The Verge, the leaked shells do not have the plastic insert for radio antennas which we saw in another leak.

The leaked new iPad mini also looks similar to what was seen in a video said to be comparing the upcoming iPad mini with a 5th-gen iPad. As it was the case with the previous leak, the newly leaked iPad mini looks similar to the first-gen iPad mini. So we are not sure about its authenticity.

So, do you want Apple to unveil their new iPads at their upcoming event? Interested in the idea of an iPad with thinner bezels?