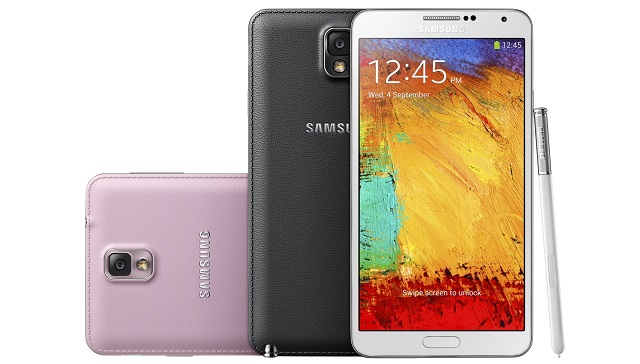 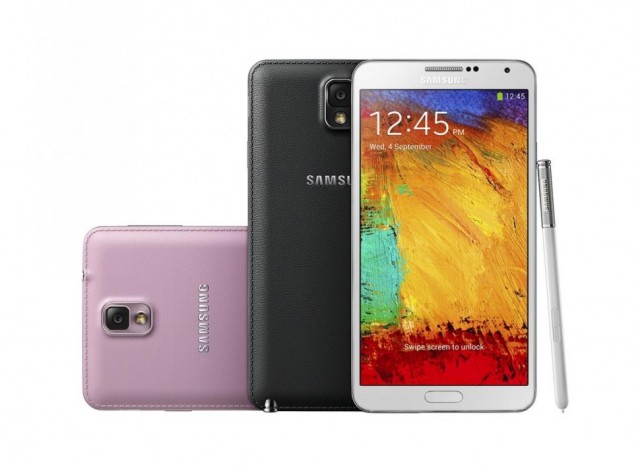 We know that many of you are anxiously waiting to get your hands on the new Samsung Galaxy Note III and the Galaxy Gear smartwatch. Well, then you might want to know about the release date and pricing of the devices on different carriers.

T-Mobile hasn’t started taking pre-orders for the Note III, but they have introduced a raffle which gives customers a chance to win the Galaxy Note III and Galaxy Gear for free. As for the pricing, the Note III will cost $199 down along with 24 monthly payments of $21. The Galaxy Gear comes with a price tag of $299 (taxes and fees will also be there). Both the devices will be available on October 2nd.

The carrier is currently taking pre-orders for the Galaxy Note III. The device is available for $35 per month on their Next program or for $299 with a two-year contract. About the smartwatch, they are saying that it will be “available in the coming weeks”. The Note III “will begin shipping around Oct. 1”. 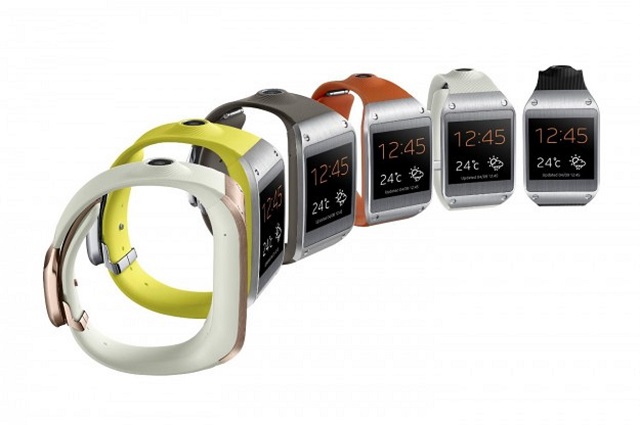 According to a leaked document, Big Red will be offering the Galaxy Note III for $299 on contract. The full cost of the device will be $699. And it appears like they are planning to sell the Gear bundled with a phone for $599.98. The carrier will be opening pre-orders later today. There are no hints regarding a release date, but it is expected that Verizon will launch the devices around the first week of October.

So, are you excited about the new Samsung devices? Share your thoughts in the comments below.