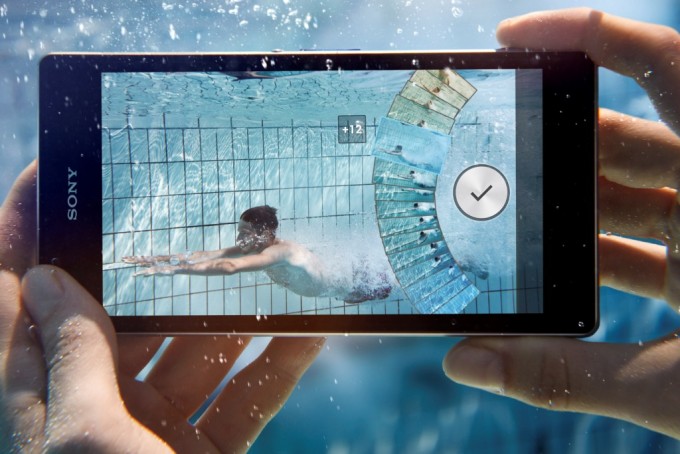 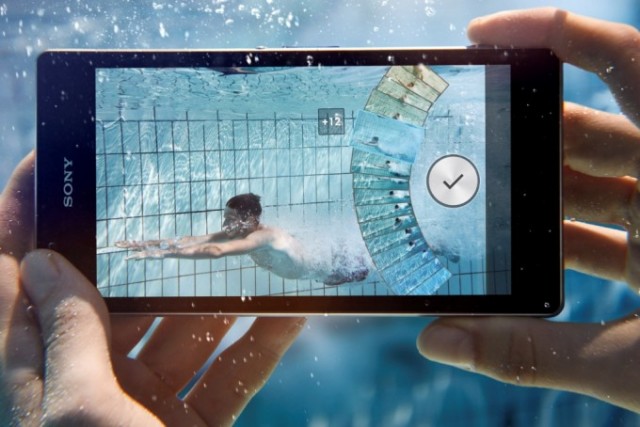 The Sony Xperia Z has been making some waves in Canada with its waterproof design lately, but now Sony has revealed its official flagship successor at IFA 2013 in Berlin. Say hello to the Sony Xperia Z1.

It is a completely waterproof Android smartphone and you can tell that they have a definite focus on imaging. There’s a 20.7MP camera on board with improved 3x “lossless” digital zoom to go along with many software improvements on the picture-taking front. They’re using Sony’s award-winning “G Lens” here with Exmore RS for mobile and BIONZ for mobile image processing.

Going through the spec sheet, we find a 1080p “Triluminous” display, 2.2GHz quad core Snapdragon 800 chip, 4G LTE, 3000mAh battery with Sony’s Battery STAMINA Mode, 2GB RAM, microSD expansion up to 64GB, 16GB internal storage, IP55 and IP58 ratings, and the usual suite of Sony software like WALKMAN and PlayMemories. Look for it to launch in black, white and purple.