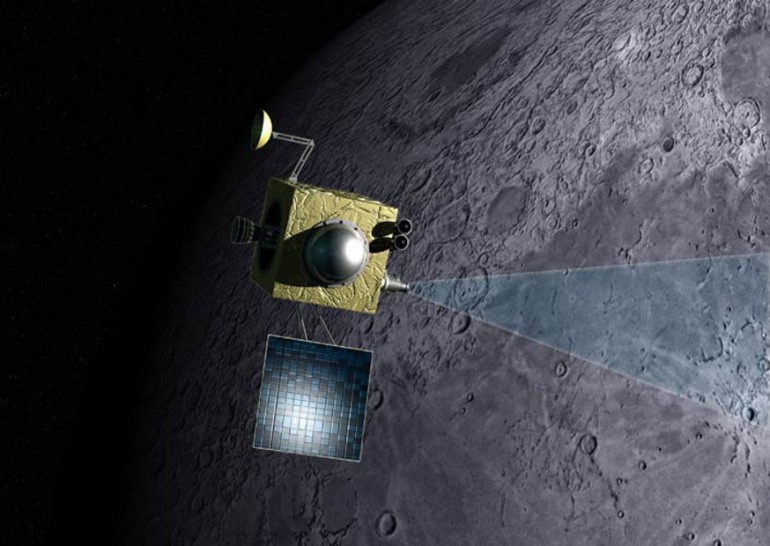 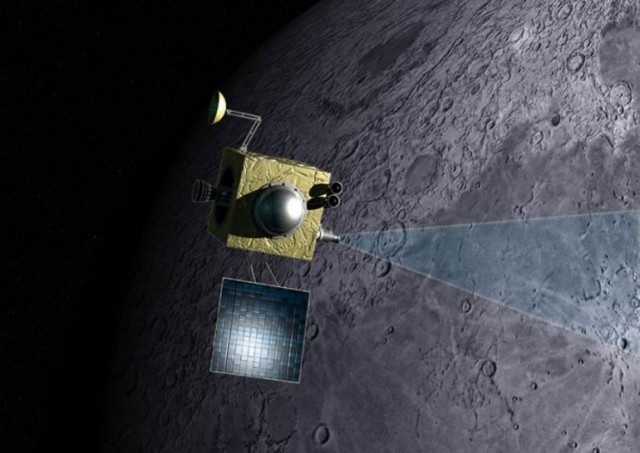 When we look at the moon and its lack of an atmosphere, we just assume that it’s as dry as dry can be. Even so, we’ve been seeing more and more evidence indicating that there is indeed water on the moon, and the latest discovery comes by way of the Moon Mineralogy Mapper (M3) on NASA’s Indian Chandrayaan-1 probe.

Using the M3, NASA imaged an impact crater called Bullialdus. Located closer to the lunar equator, the crater measures 37 miles across and the crater was reportedly so deep that some of the magmatic rock deep within the moon’s surface was exposed. And it was in there that they found large amounts of hydroxyl, a molecule that is composed of one hydrogen atom and one oxygen atom. It’s not quite the H2O that we know, but they say this is evidence of “magmatic” water that originated beneath the surface of the moon. 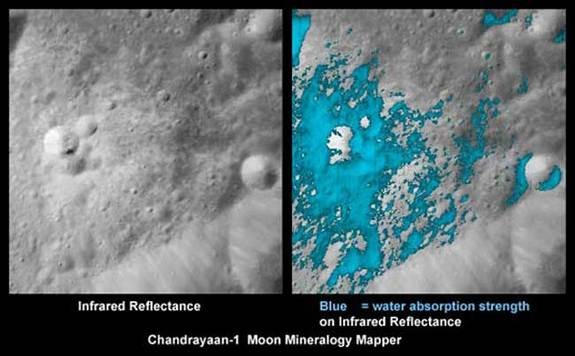 It’s not the first time that scientists have found evidence of water on the moon, but prior discoveries have been largely debunked or explained away. Lunar rock samples brought back to Earth 40 years ago had surface water, but they thought it was contaminated by human contact. Water was found on the lunar poles in 2009, but they attributed that to the nature of solar winds and how those charged particles can create thin layers of water molecules upon impact. But this latest discovery is different.

If there is indeed plenty of water hiding underneath the surface of the moon, this could yield some very intriguing opportunities for scientists and it could completely reshape how we view la Luna.