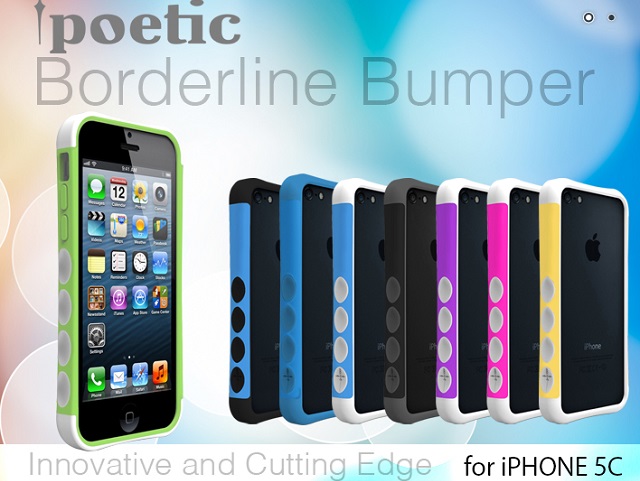 The iPhone 5C isn’t official yet, but that’s not stopping case-maker Poetic from putting up a pre-order page for their new Borderline Bumper case, which happens to be designed for the upcoming iDevice. According to the pre-order page, the iPhone 5C case will ship September 10th.

Can we take this as official confirmation that the iPhone 5C is coming around the same timeframe? It’s true that we have already heard about a rumored iPhone 5C and iPhone 5S launch event in early September, but it’s still hard to say for sure. Poetic could have simply created the case to build up hype, or might have based the case design on the rumored specifications for the iPhone 5C.

For what it’s worth, when BetaNews spoke with a Poetic representative, the company confirmed the September 10th release date for the case, but didn’t acknowledge that the iPhone 5C even exists.

It’s certainly possible this was all a big mix up and Poetic simply wasn’t supposed to put up the pre-order page this early. That said, at the time of this writing, the page is still live.