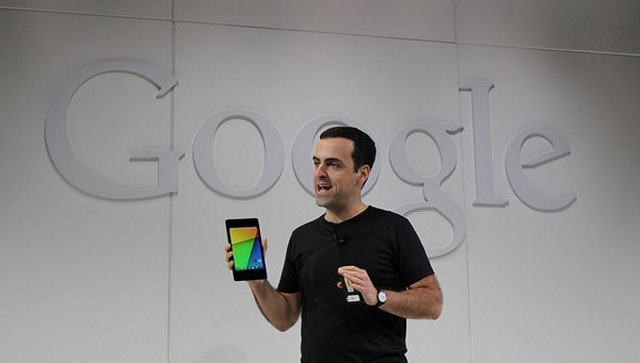 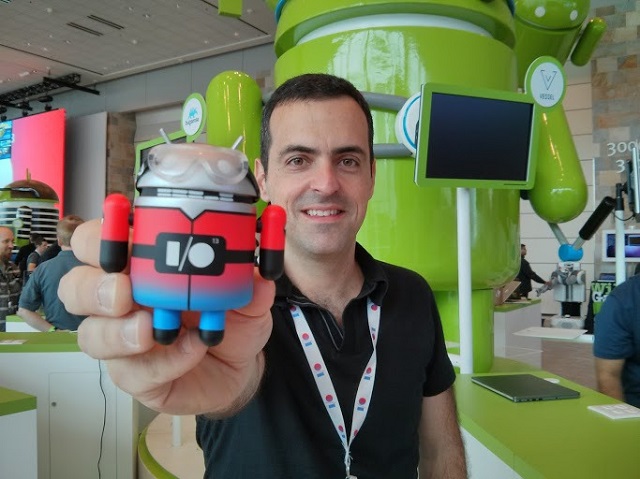 Google’s Hugo Barra is resigning from the company and will be joining Xiaomi, a company which makes Android handsets for the Chinese market, in the coming weeks.

Barra, vice president of product management for Android, has been very popular with the media, appearing in Google events and the company’s I/O developer conference. He was even the one who showed off the new Nexus 7 at the tablet’s launch event recently.

Previously it was suggested that a personal relationship issue was at the root of the resignation, though reportedly this isn’t the case. As you might have heard, Sergey Brin has separated from wife and 23andMe co-founder Anne Wojcicki and is currently seeing a Google employee. That employee was in a relationship with Barra.

“After nearly 5½ years at Google and almost 3 years as a member of the Android team — the most amazing group of people I’ve ever worked with in my life — I have decided to start a new career chapter.

In a few weeks, I’ll be joining the Xiaomi team in China to help them expand their incredible product portfolio and business globally — as Vice President, Xiaomi Global.  I’m really looking forward to this new challenge, and am particularly excited about the opportunity to continue to help drive the Android ecosystem”.

Back in March, Android creator Andy Rubin left the Android team to “start a new chapter at Google”. It’s not known how Barra’s departure will be affecting Android. Though Android is very popular around the world, there are doubts whether phone manufacturers other than Samsung can make good profit margin by making Android handsets. And several issues including fragmentation are still plaguing Google. Google hasn’t revealed who will take over Barra’s duties but said in a statement that the company “is excited that he is staying within the Android ecosystem”.

Meanwhile, Xiaomi has confirmed that “Hugo will be responsible for Xiaomi’s international business development and Android strategic partnerships”.