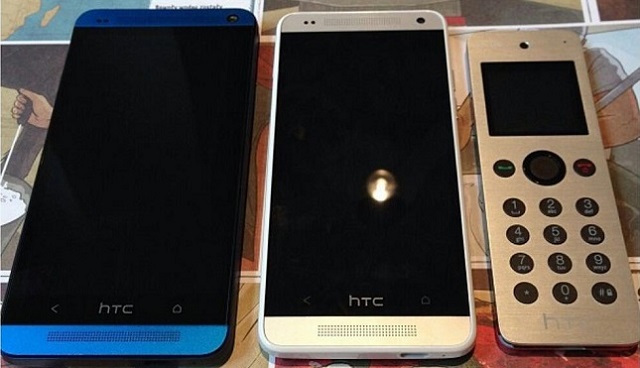 It was previously believed that the much-rumored blue HTC One would eventually make its way over to Verizon. As it turns out, a new rumor from Phone Arena suggests that the blue variant wouldn’t be coming to Big Red after all. Instead the blue One is destined for Sprint, the same carrier that already has an exclusive red model.

Beyond the color change, the blue version of the HTC One would have the same specs as any other model we’ve seen to date. For those that need the refresher, the HTC One is powered by a 1.7GHz Snapdragon 600 CPU, accompanied by 2GB. The phone’s display is a 4.7-inch full HD, and some of the other specs include 32GB storage, a 4 Ultrapixel camera, a 2.1MP front cam, LTE support, Bluetooth 4, a 2,300 mAh battery and Android Jelly Bean with Sense 5.

So is a blue phone really all that exciting news? For some folks, no. That said, the HTC One still remains one of the hottest Android devices on the market, and some folks want a device that stands out in a crowd – as evidenced by the Moto X’s big push towards deeper color/design customization.

What do you think of the blue version of the HTC One, interested or not?